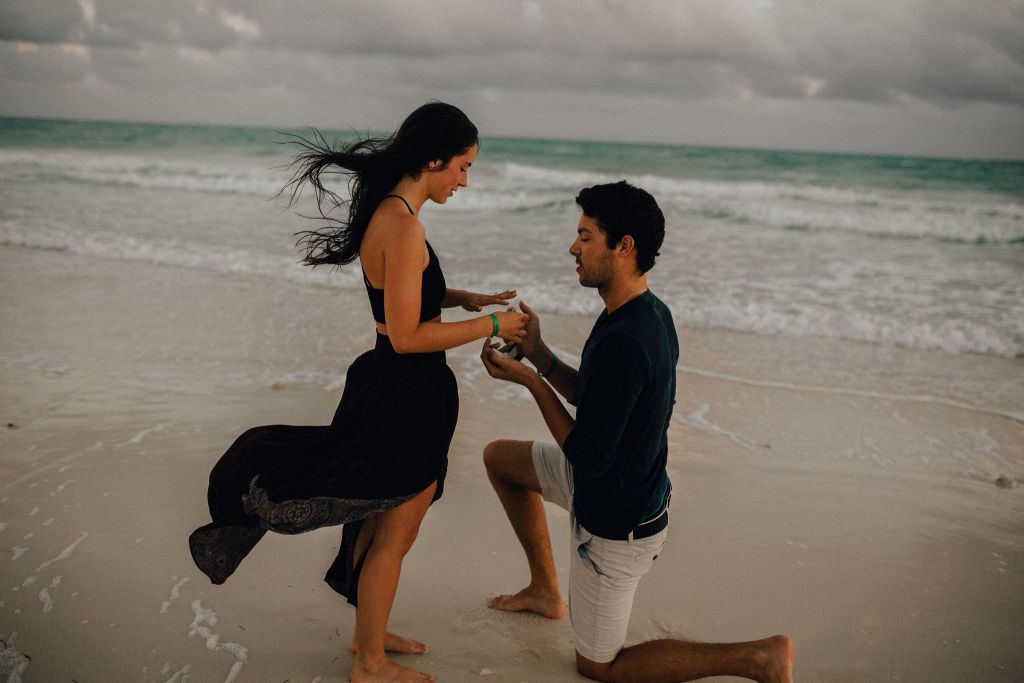 From the Photographer:
“…I have been keeping this secret for months! I knew we were going to Cuba for a “vacation.” But little did Maddy know we had some other stuff planned!
The morning of we woke up at 6am for sunrise on the beach. The waves rolling in and the wind crazy! Dexter and I had already planned the way he’d do it, so once I gave the cue it took a solid 4 minutes before Maddy even said anything while Dexter went on his knee! She was seriously in such shock… and then the tears came and the excited yes!…” 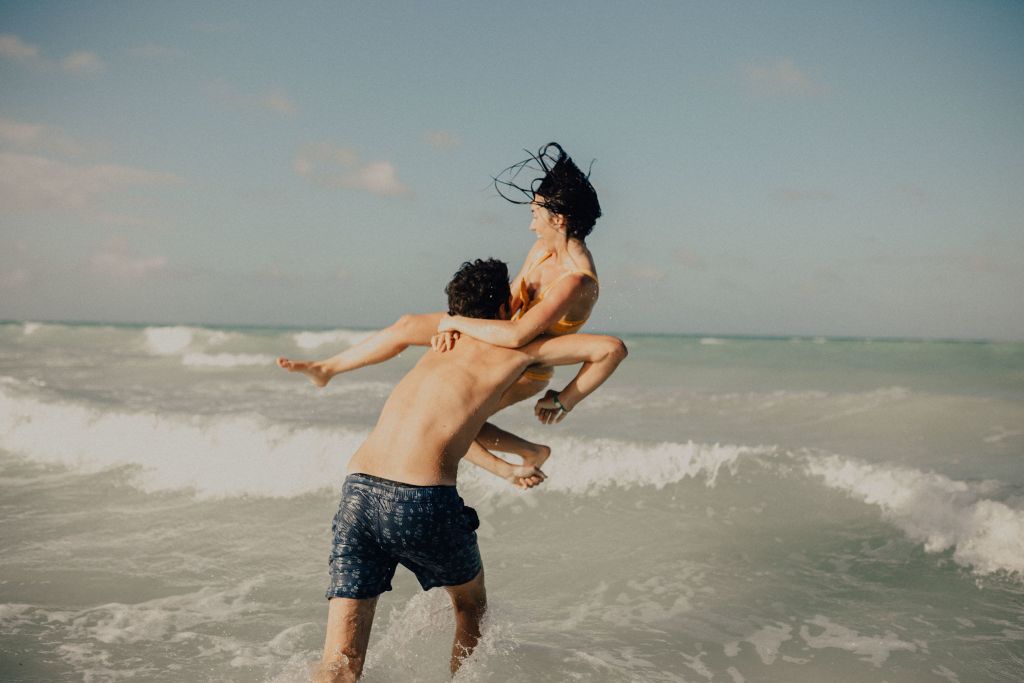 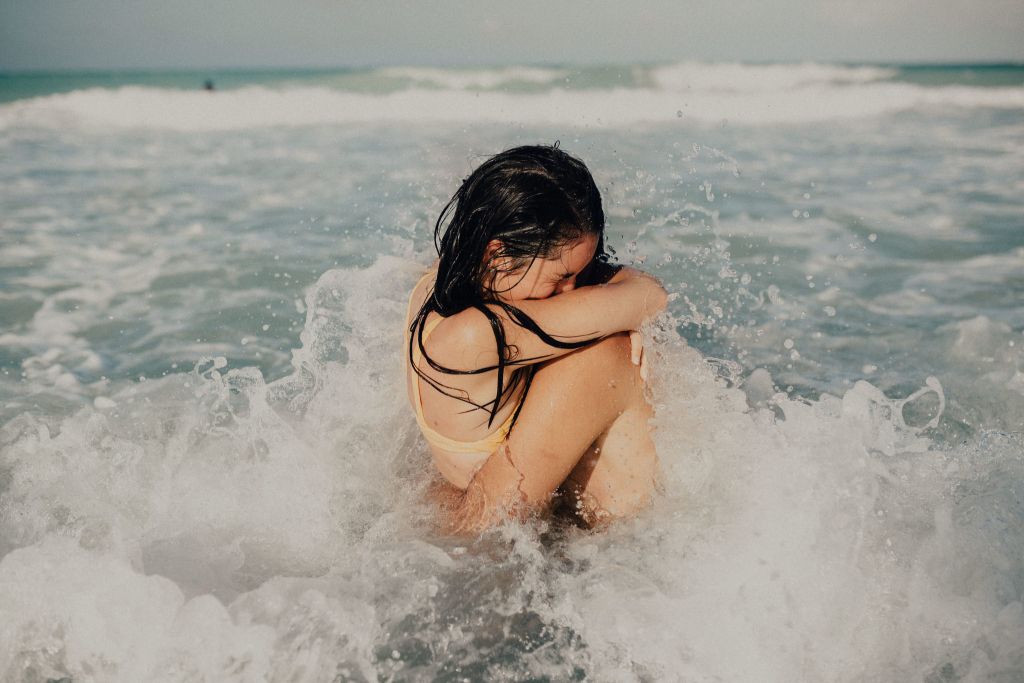 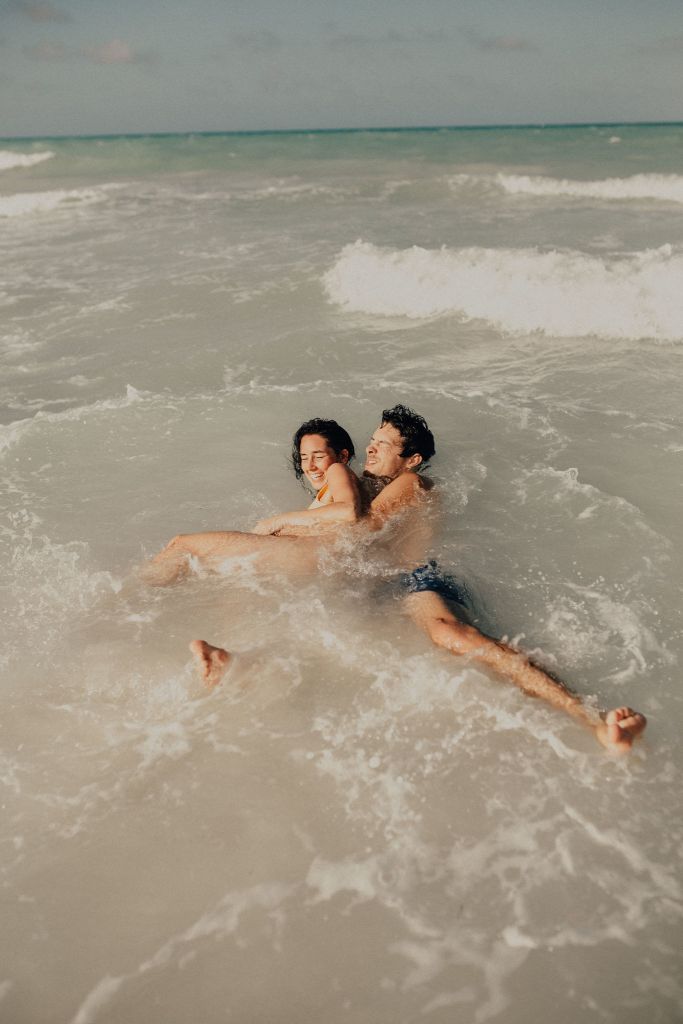 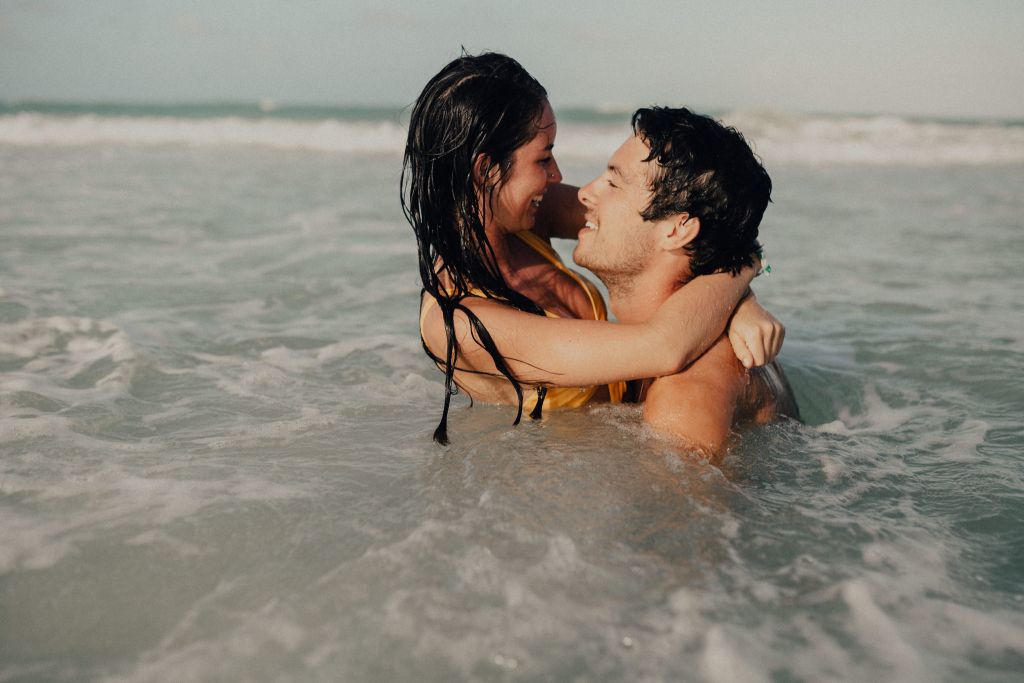 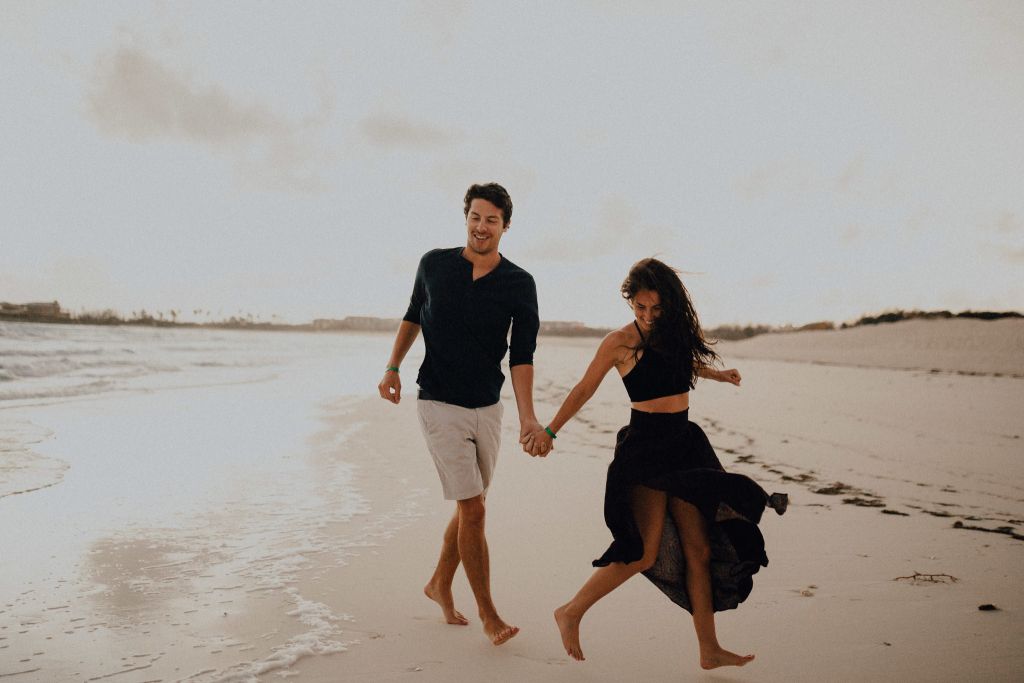 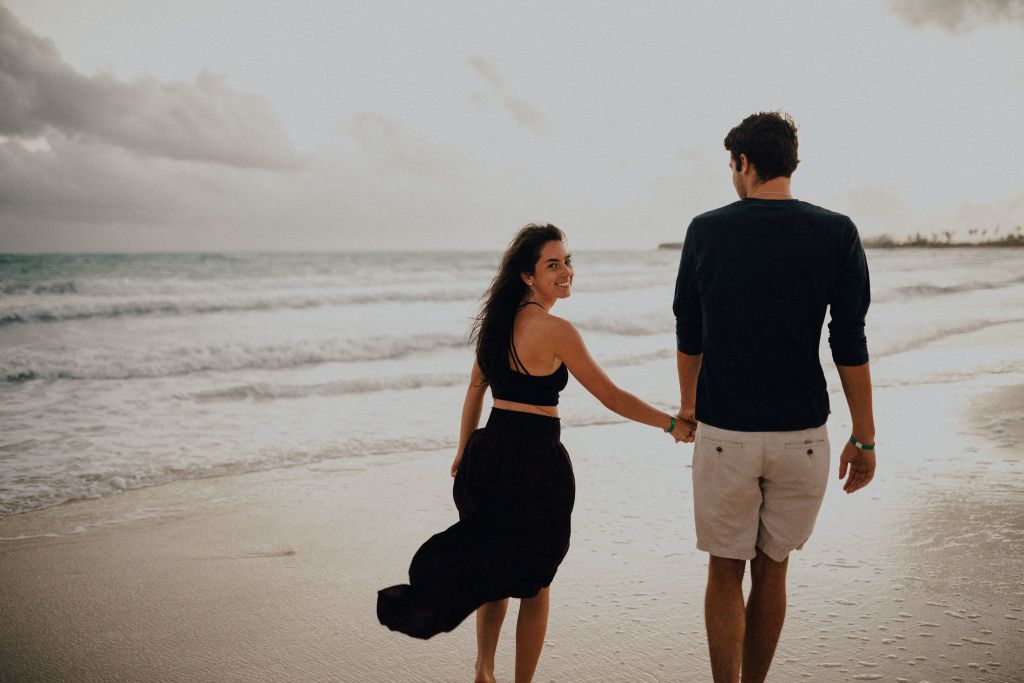 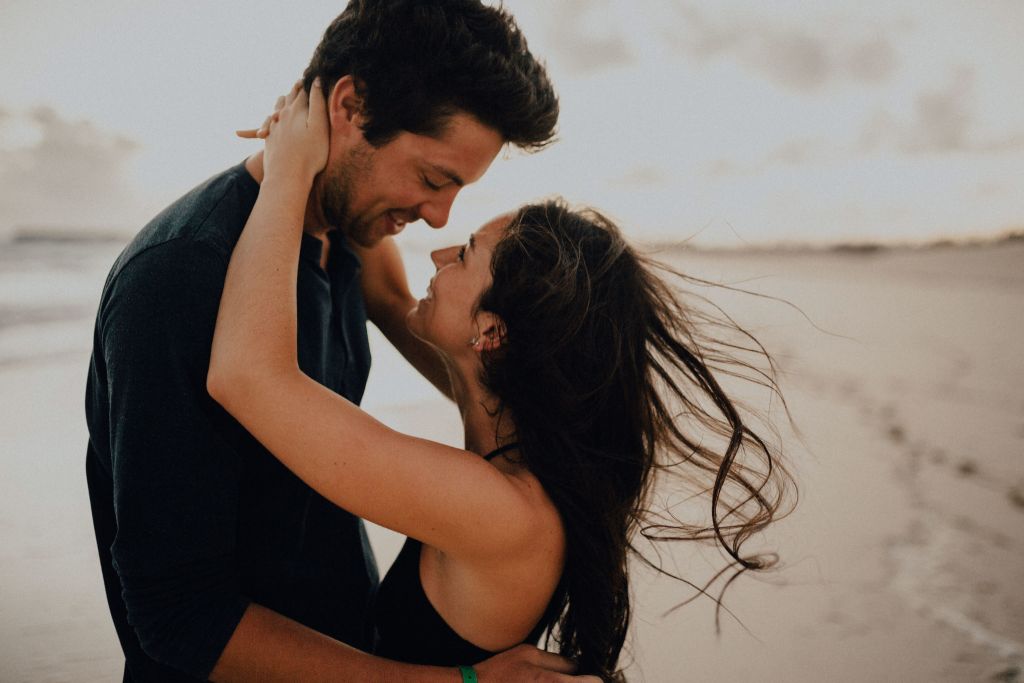 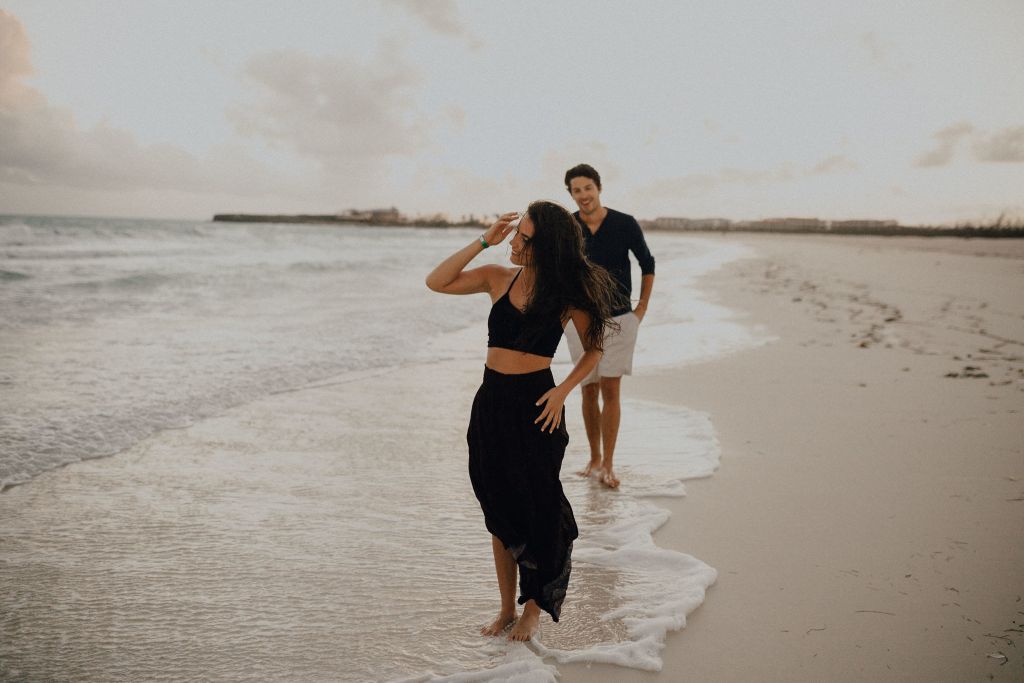 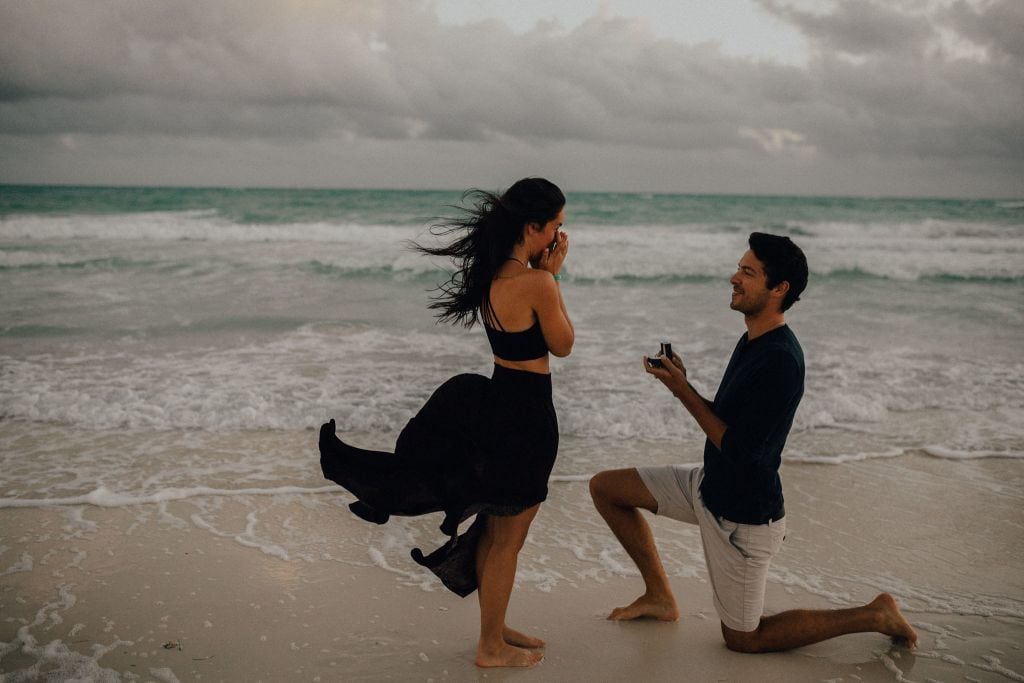 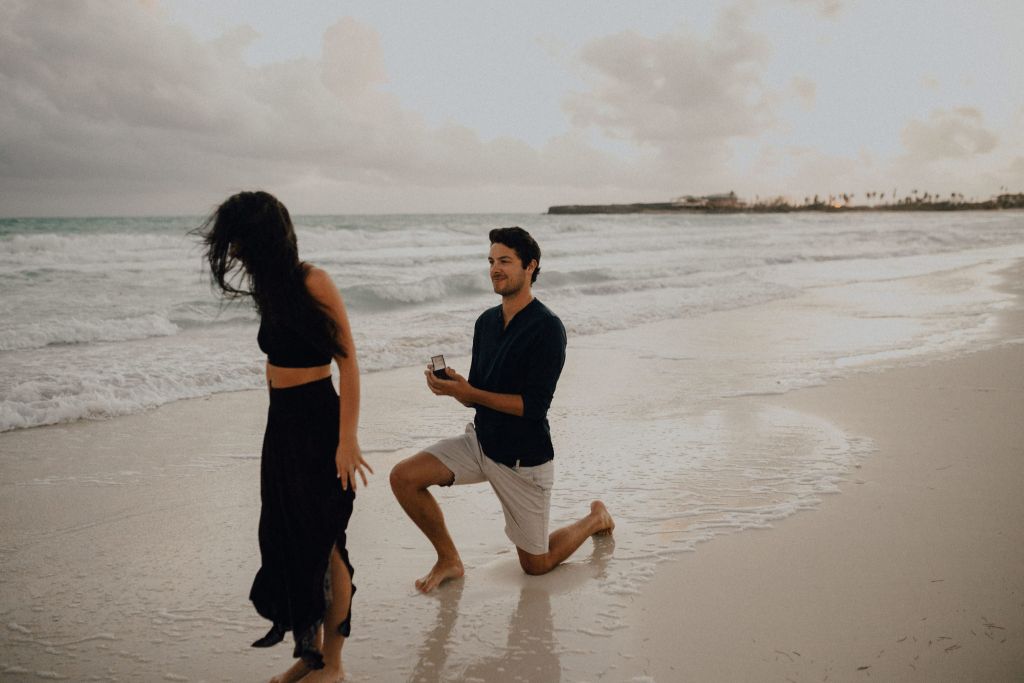 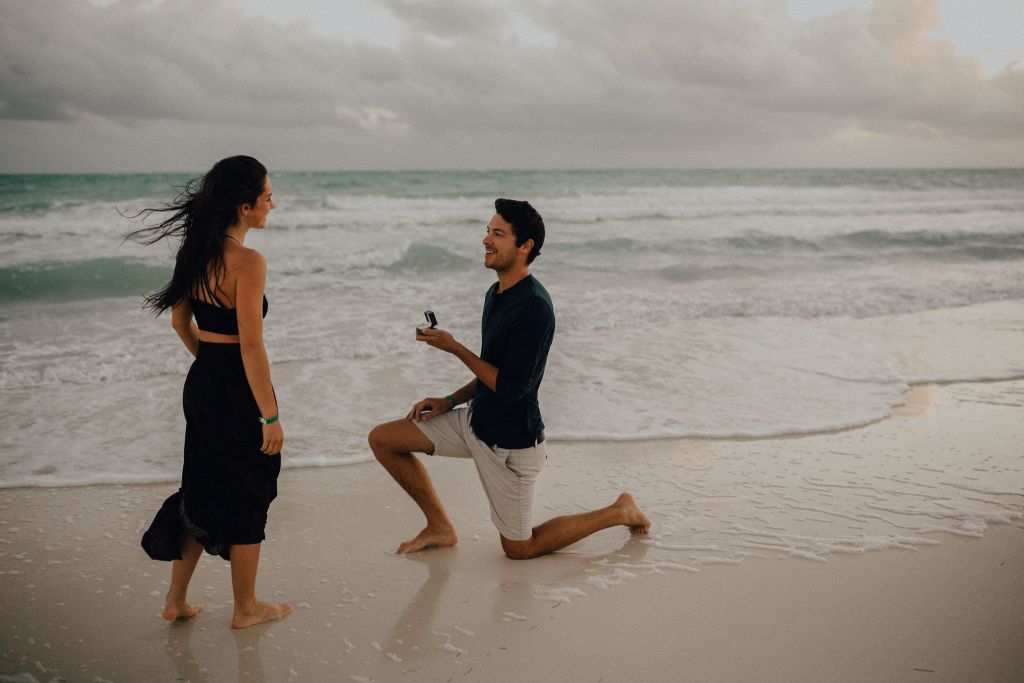 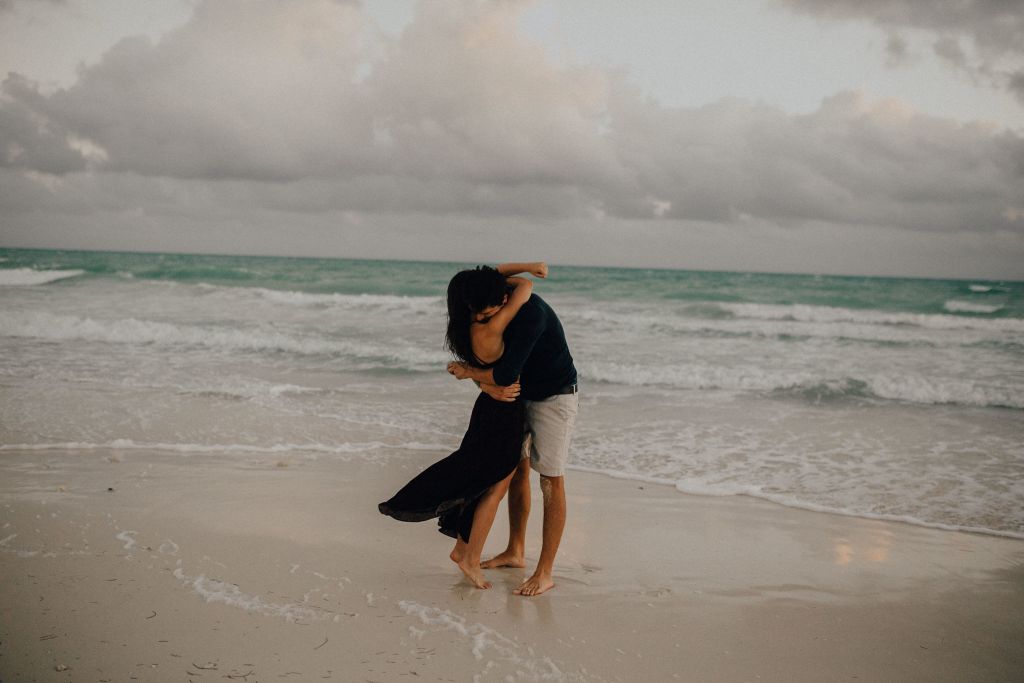 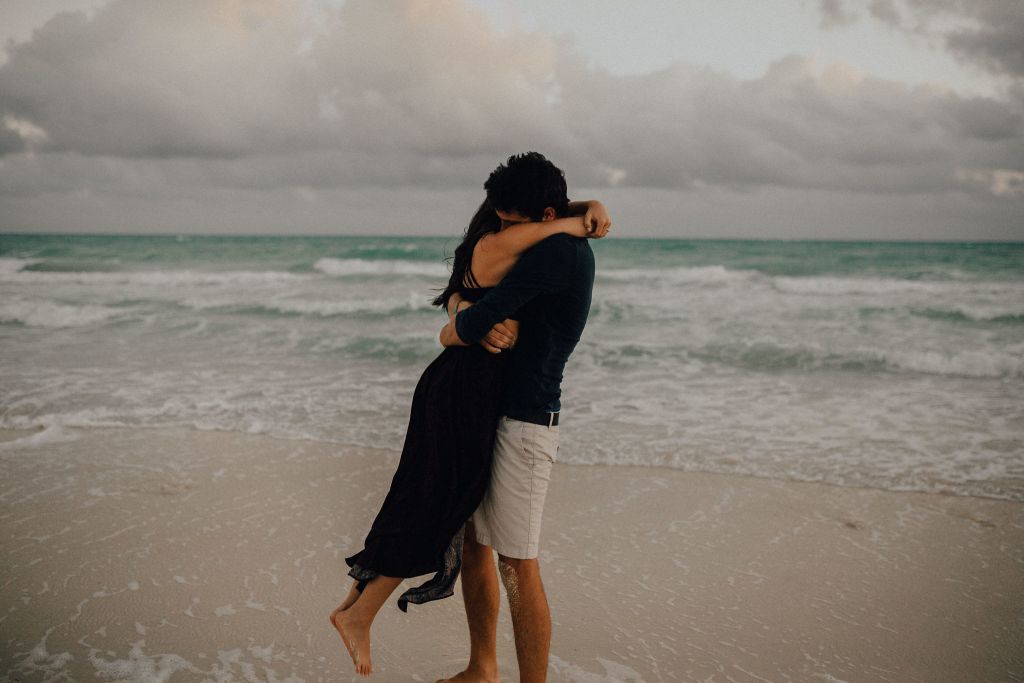 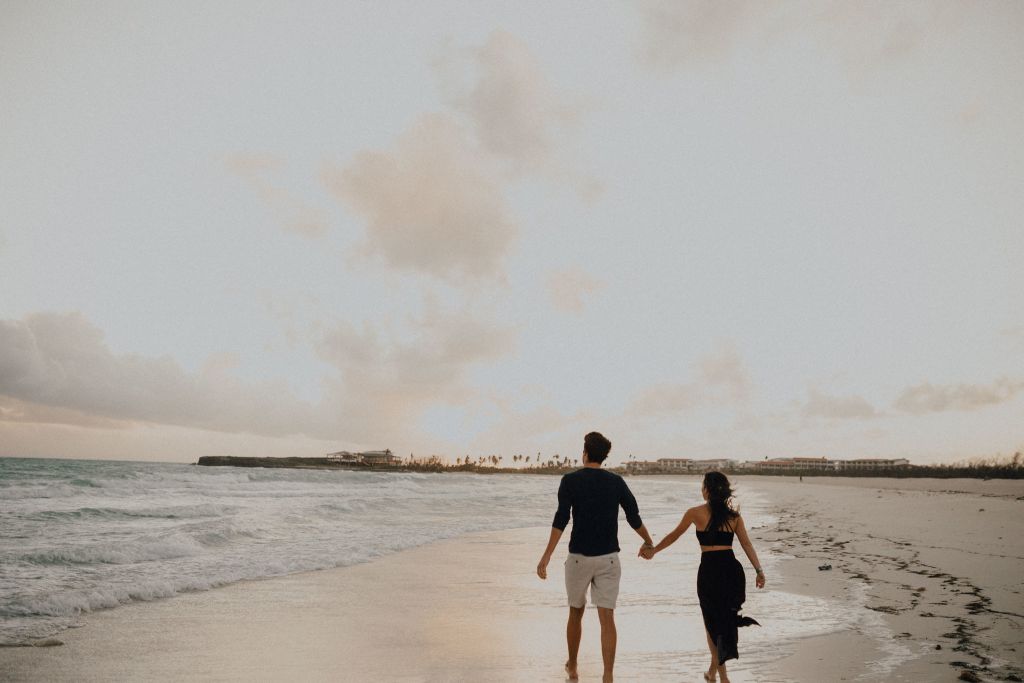 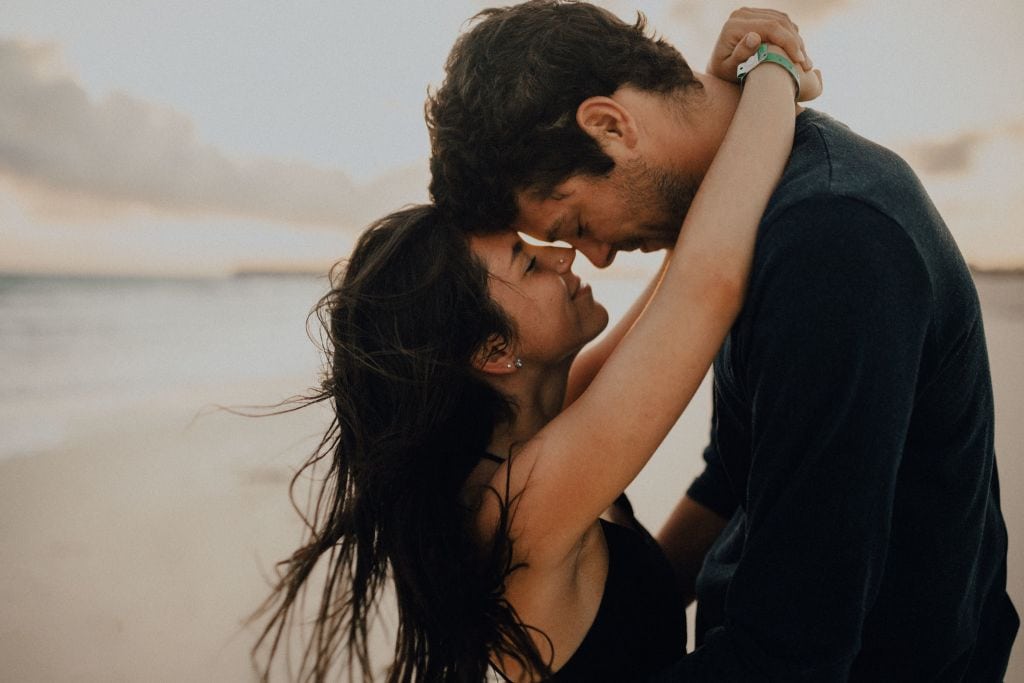 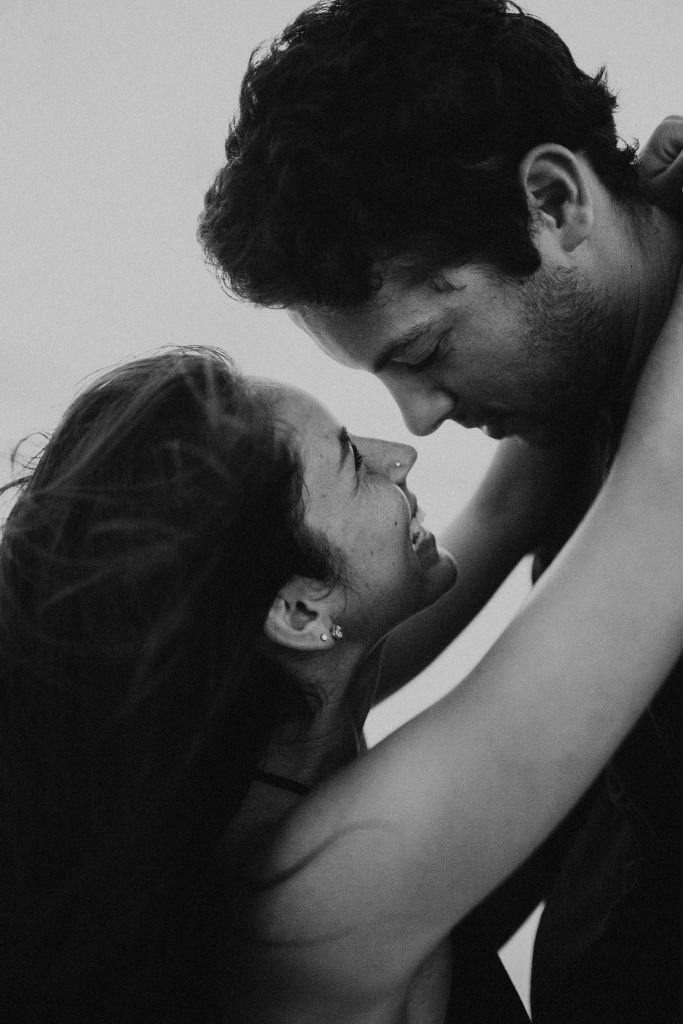 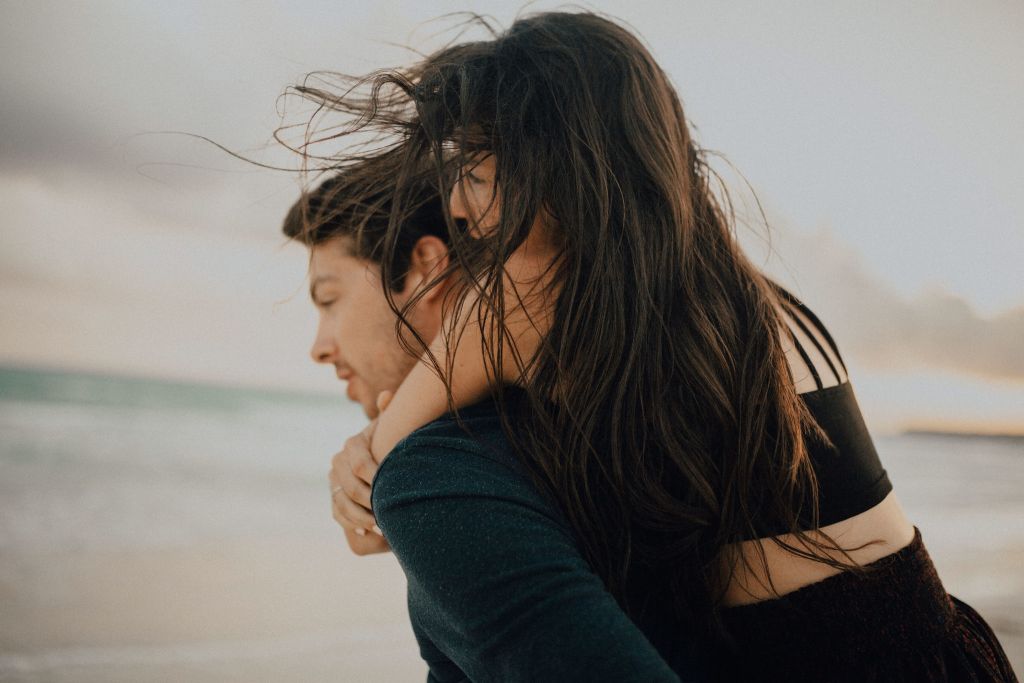 Thank you to Jozanna Theolynn Photography for sharing this session, and congratulations to Maddy + Dexter!
Looking for the perfect vendors?