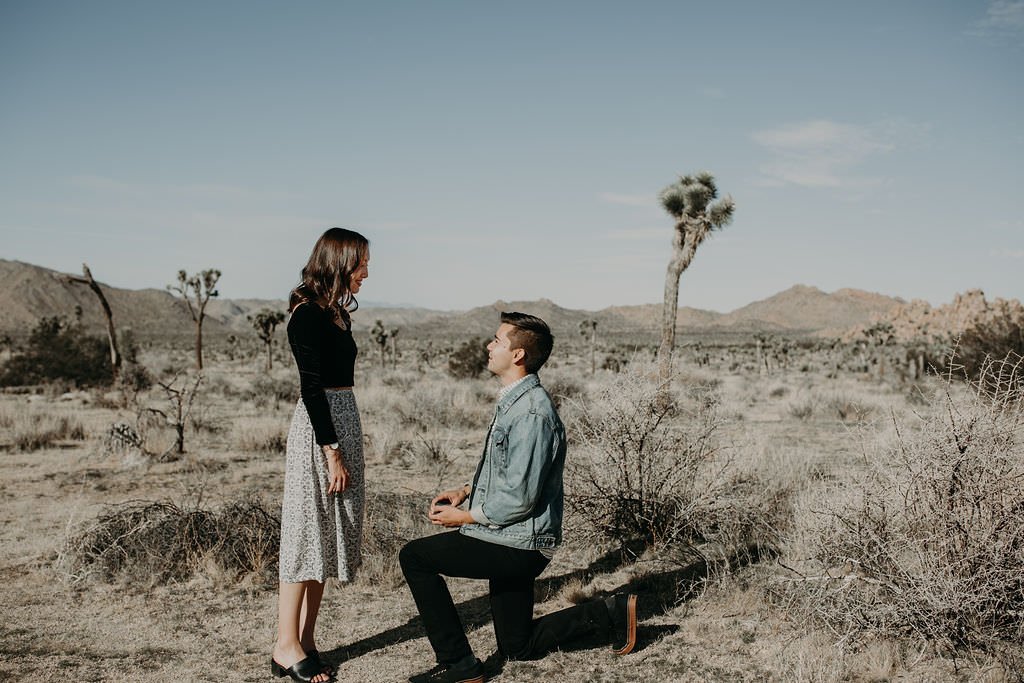 From the Photographer:
“Eliot reached out to me shortly after Emma told him that they were doing a shoot with me in Joshua Tree while I was in California. He told me he was hoping to propose during the shoot + asked me what I thought. I was beyond excited + felt so honored that he wanted me to capture this special moment for them! Over email we planned out how he would know when to ask her so that she would be surprised. Towards the end of the shoot I had them change outfits + that is when he snuck the ring in his pocket. After posing them for a few minutes, I told them I wanted to do an epic pose with them back to back + that was the signal for him to pop the question. I really love how unique each proposal is + how they represent each couple so perfectly.” 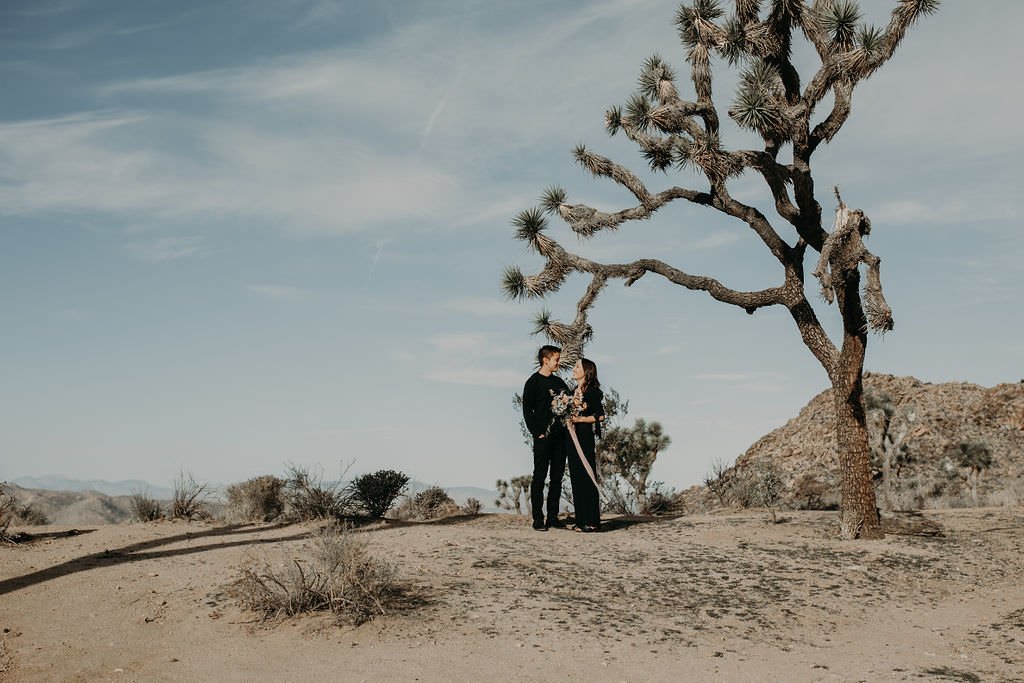 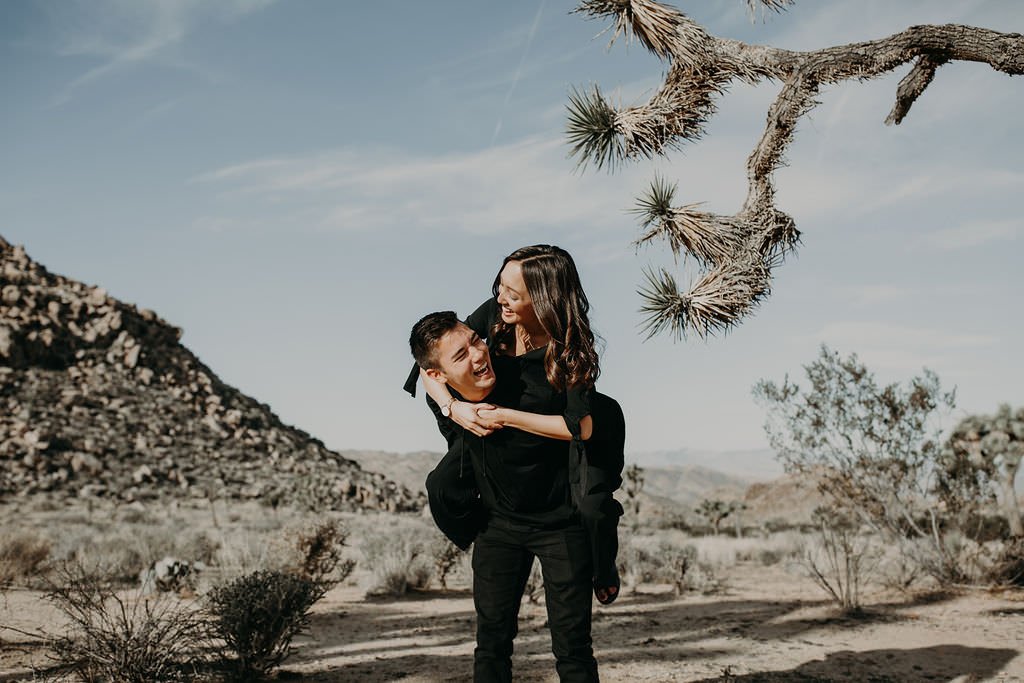 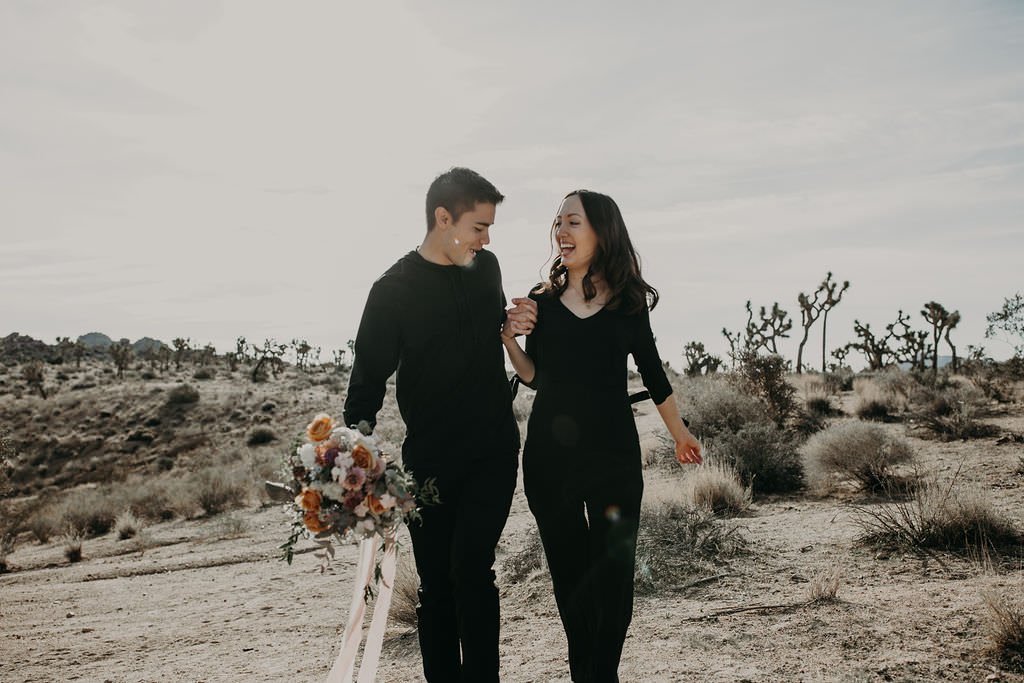 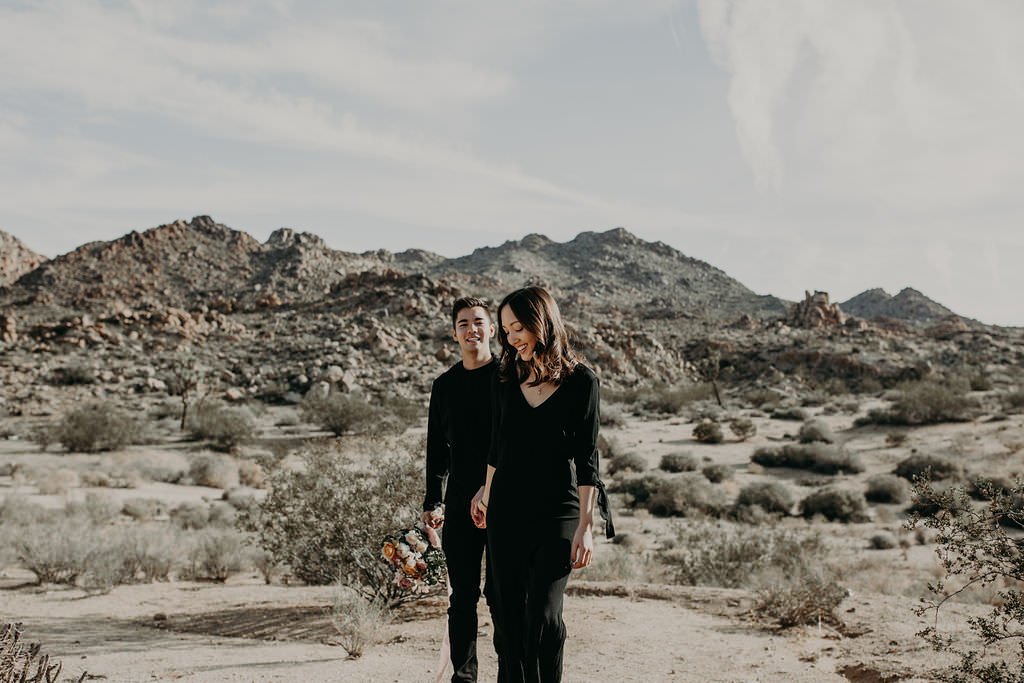 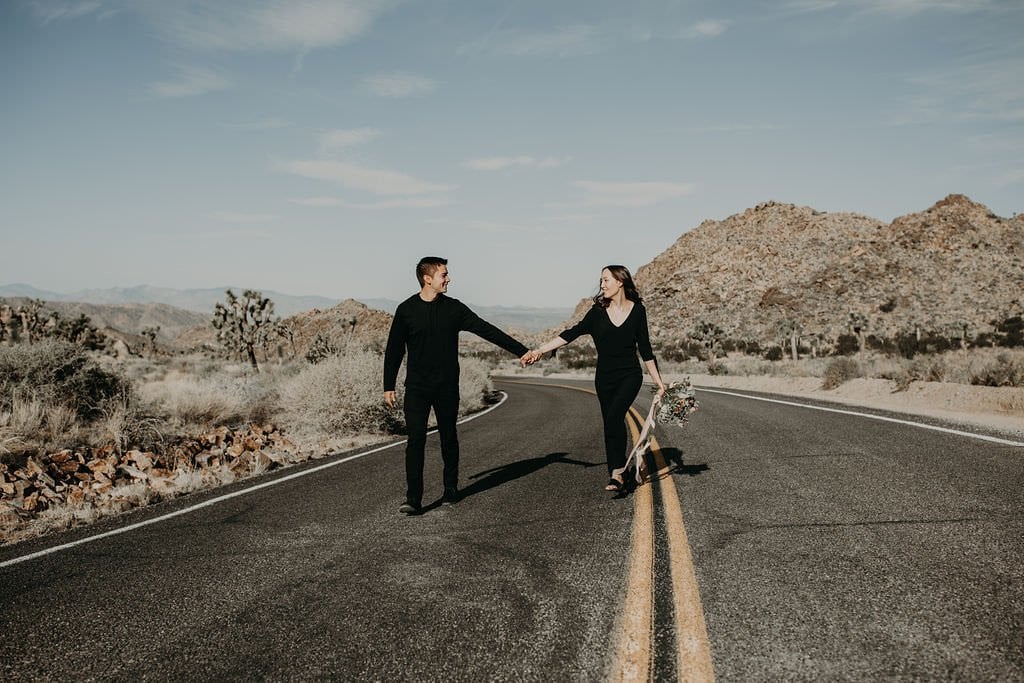 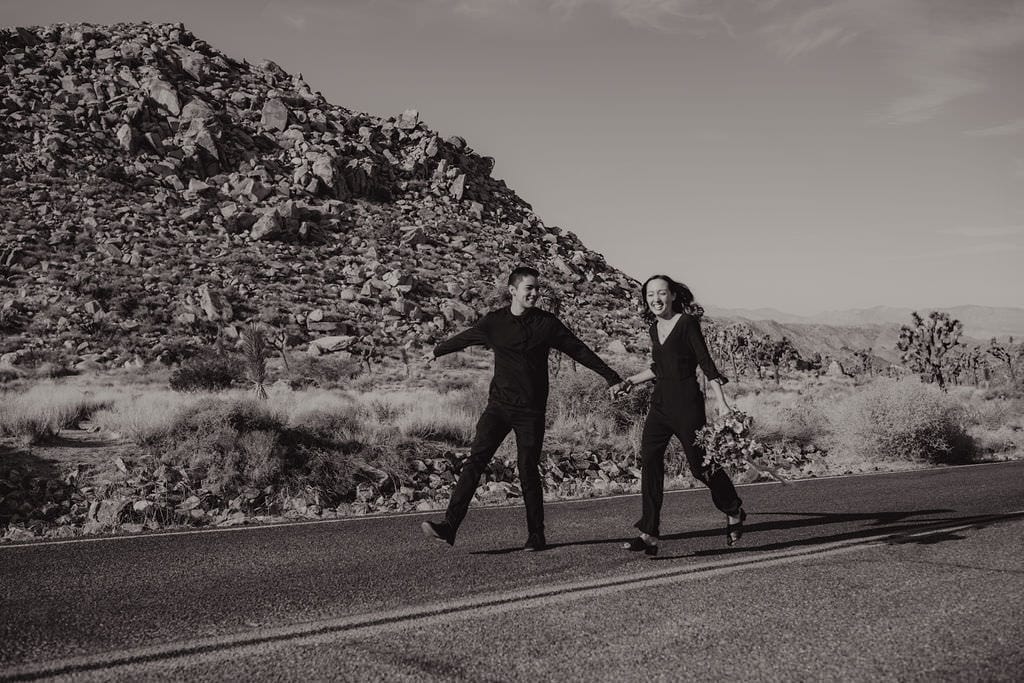 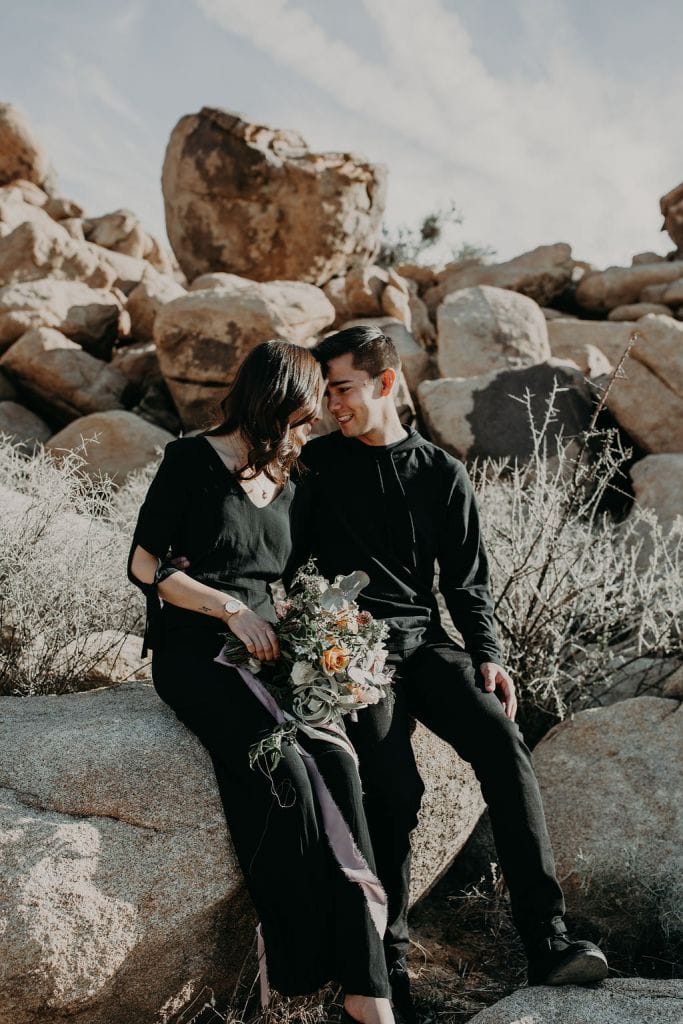 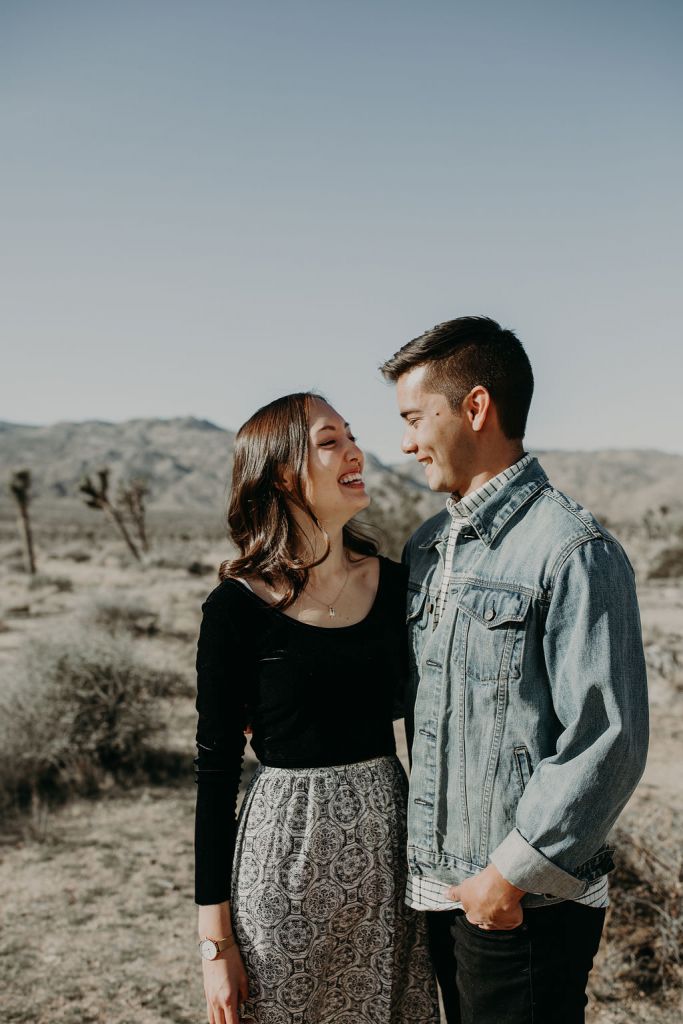 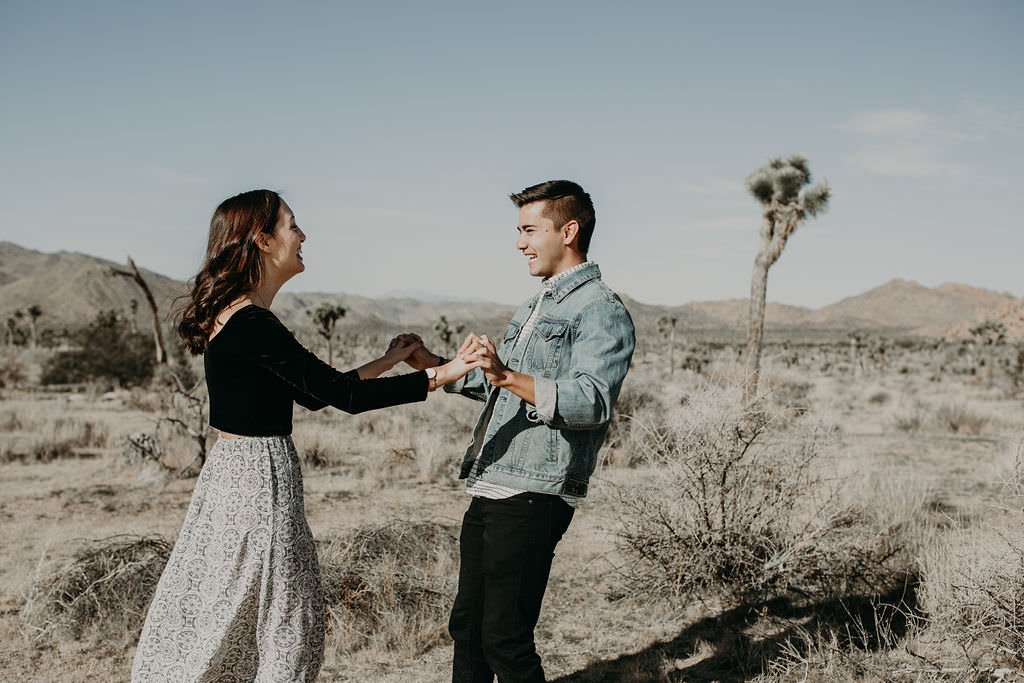 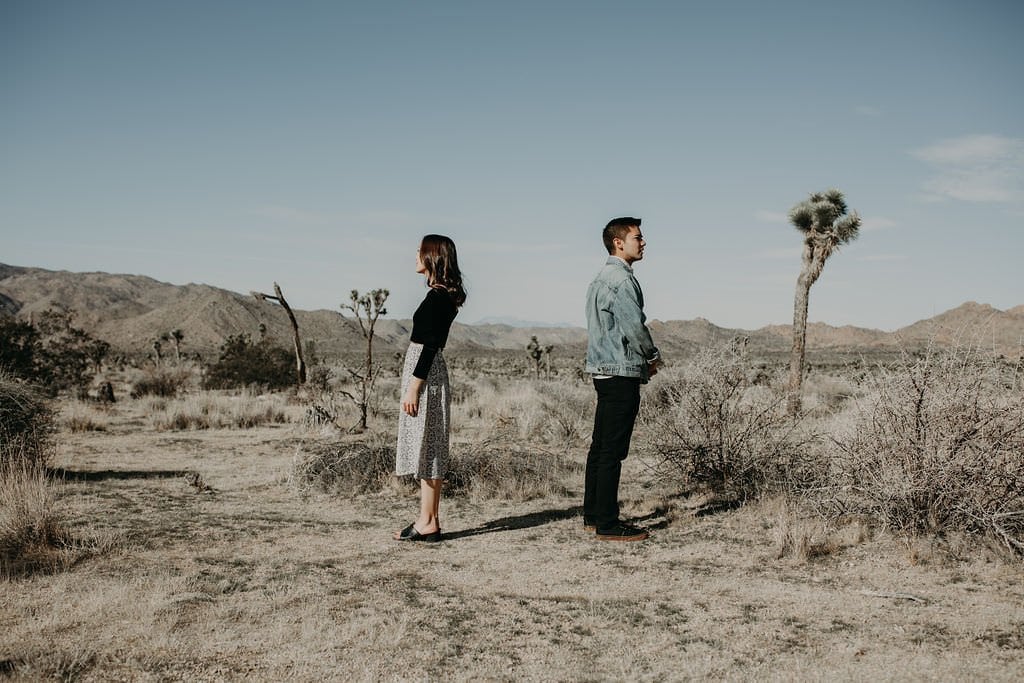 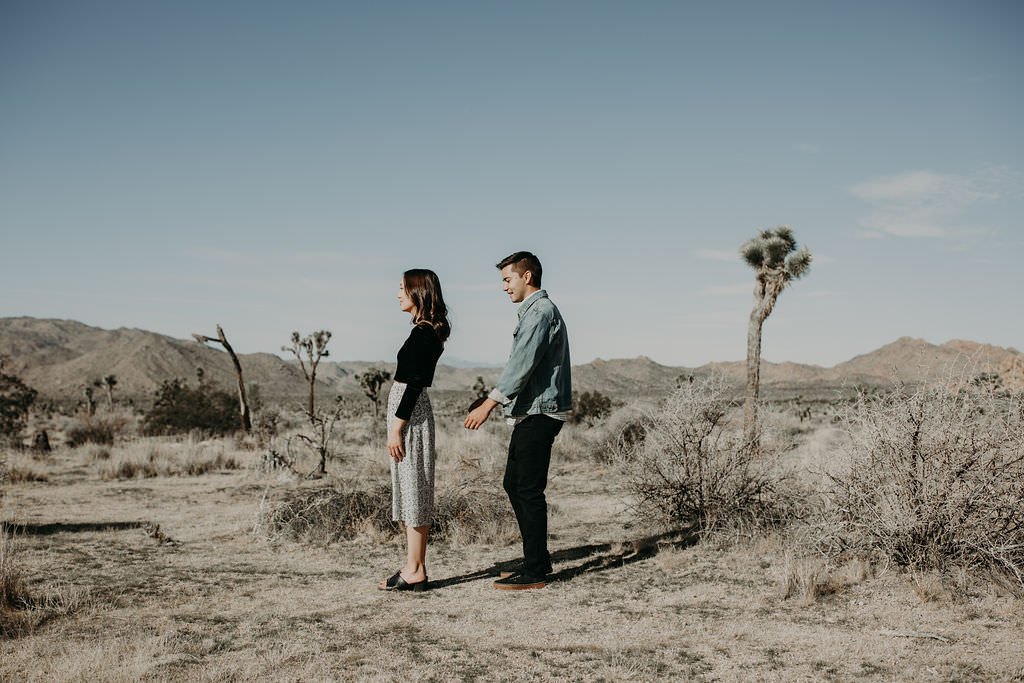 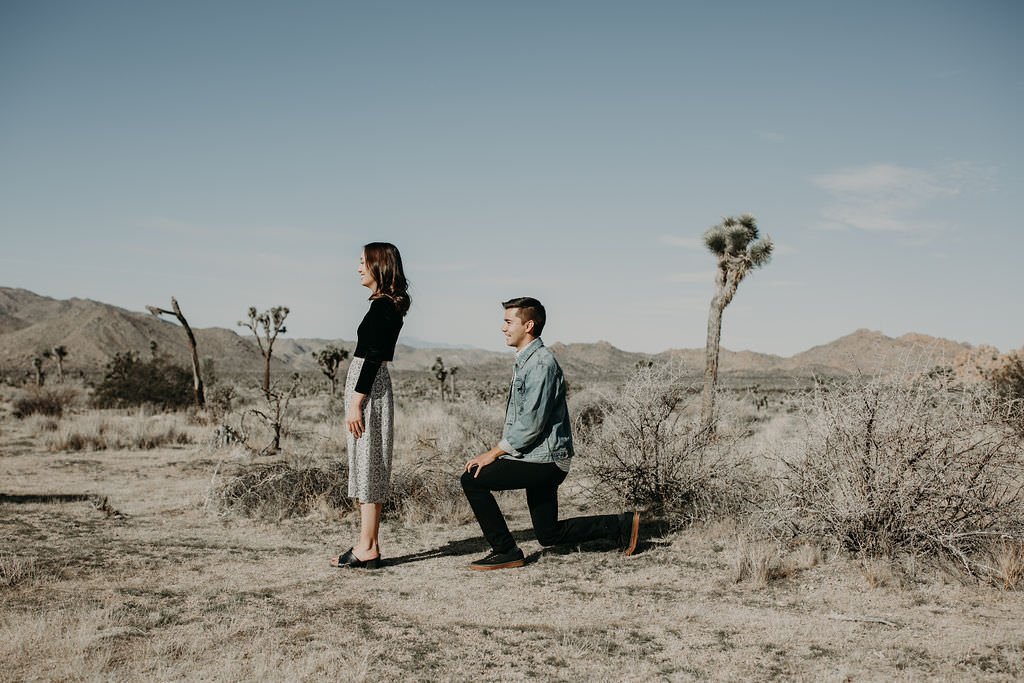 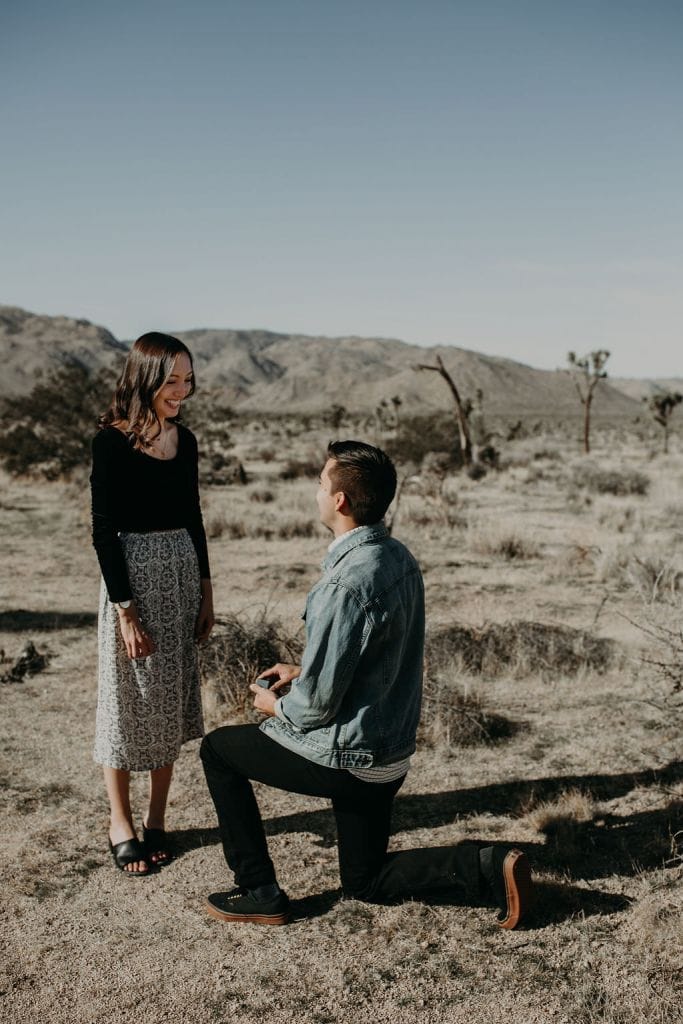 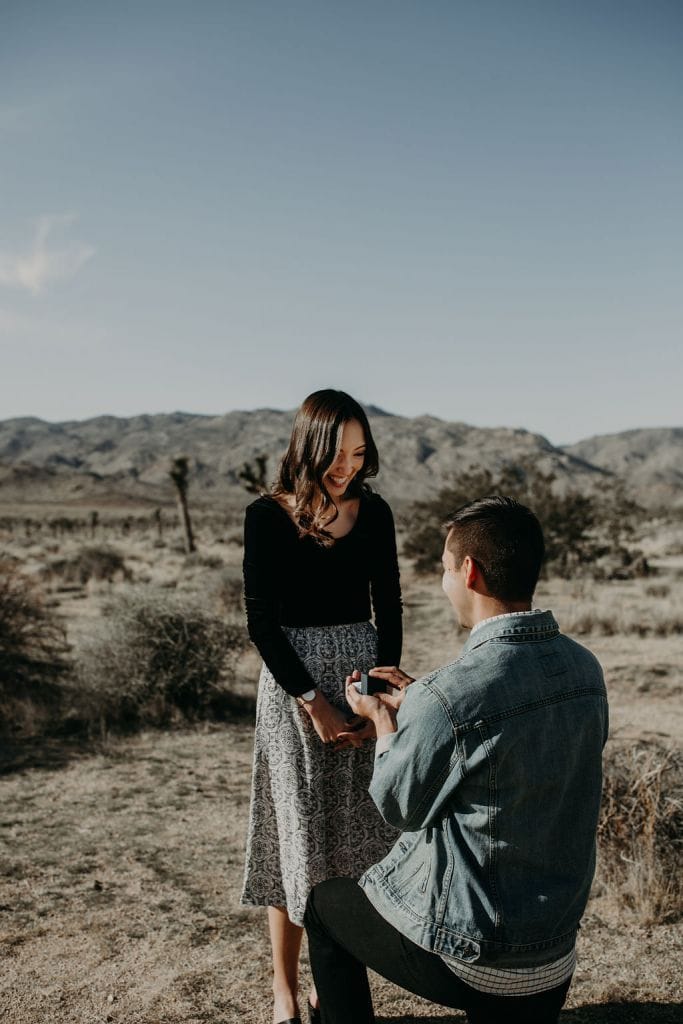 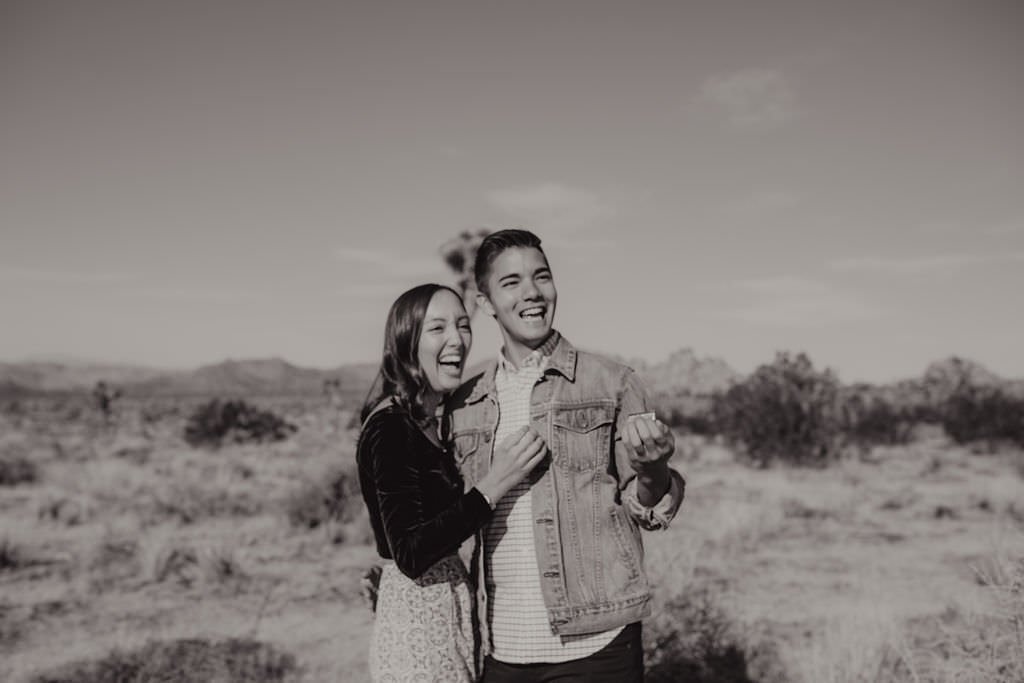 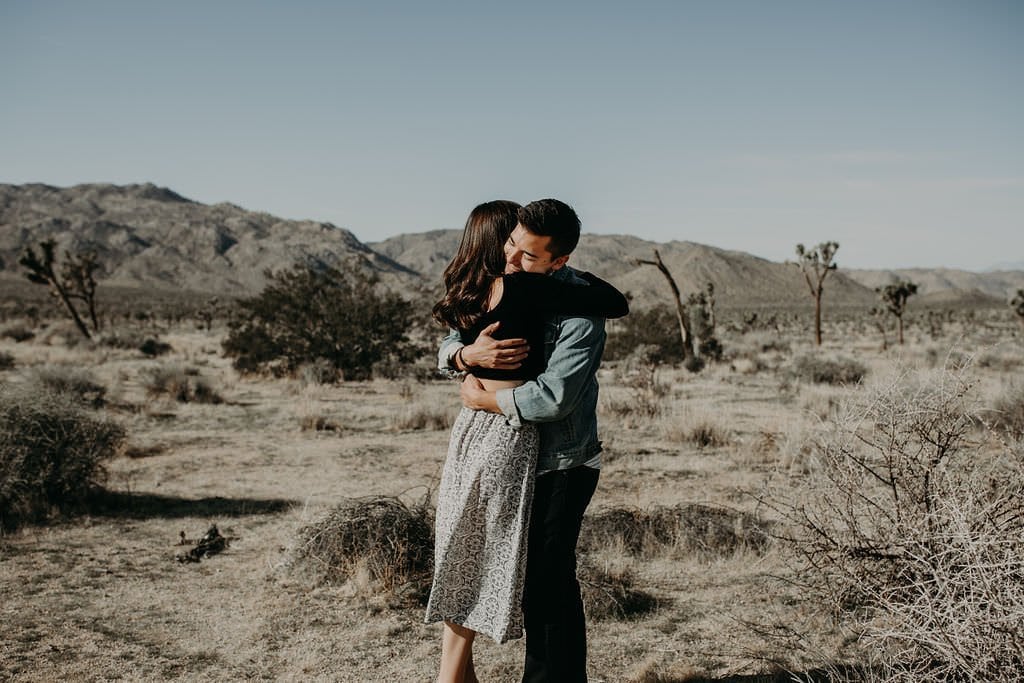 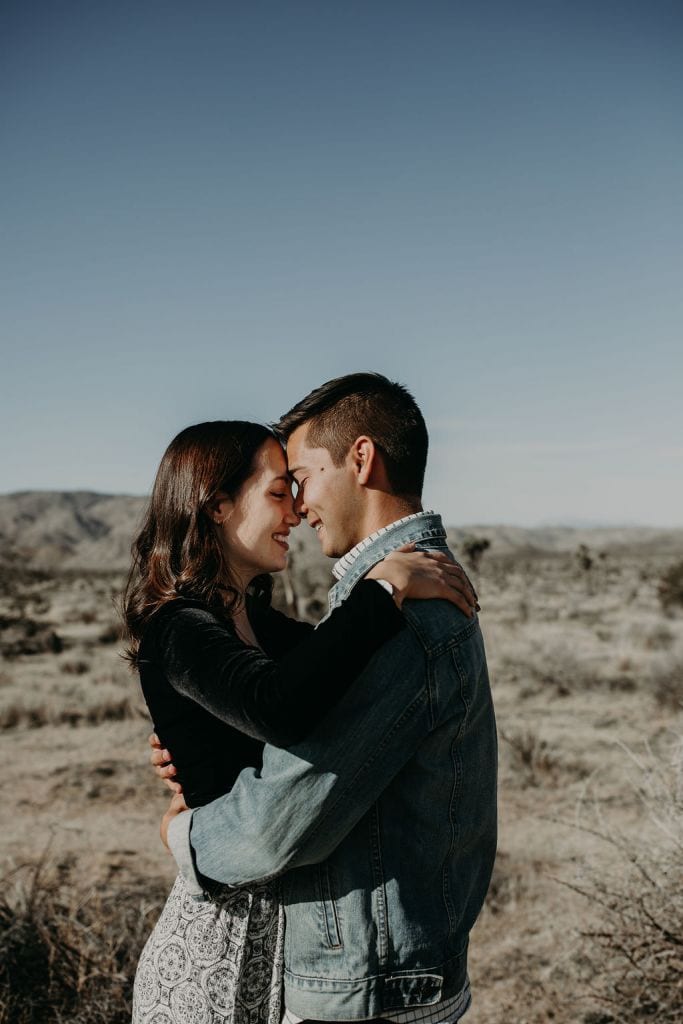 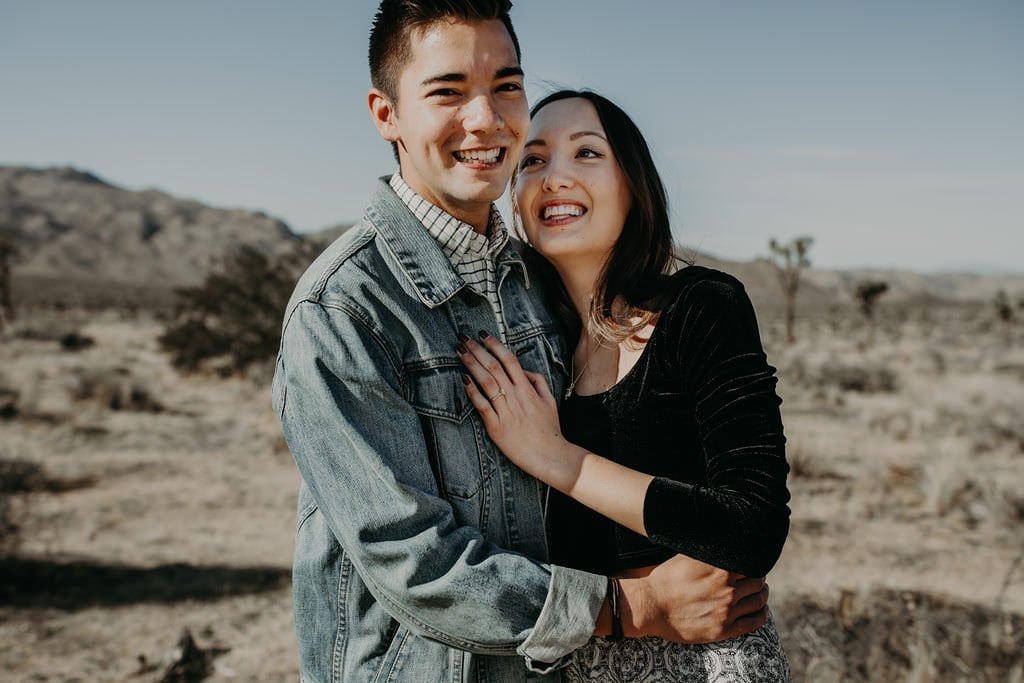 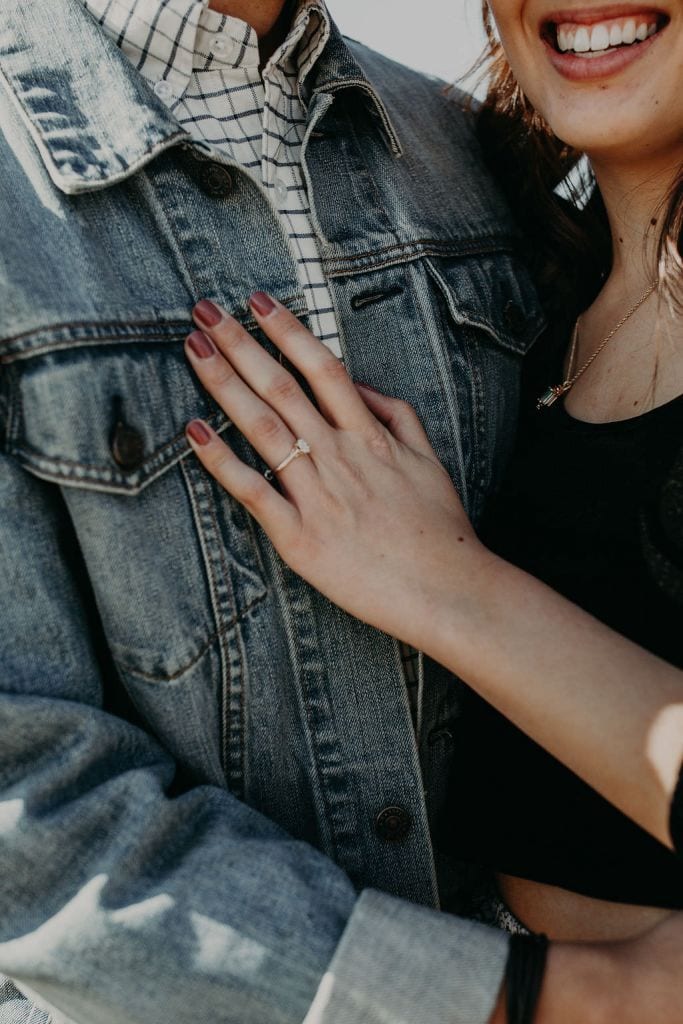 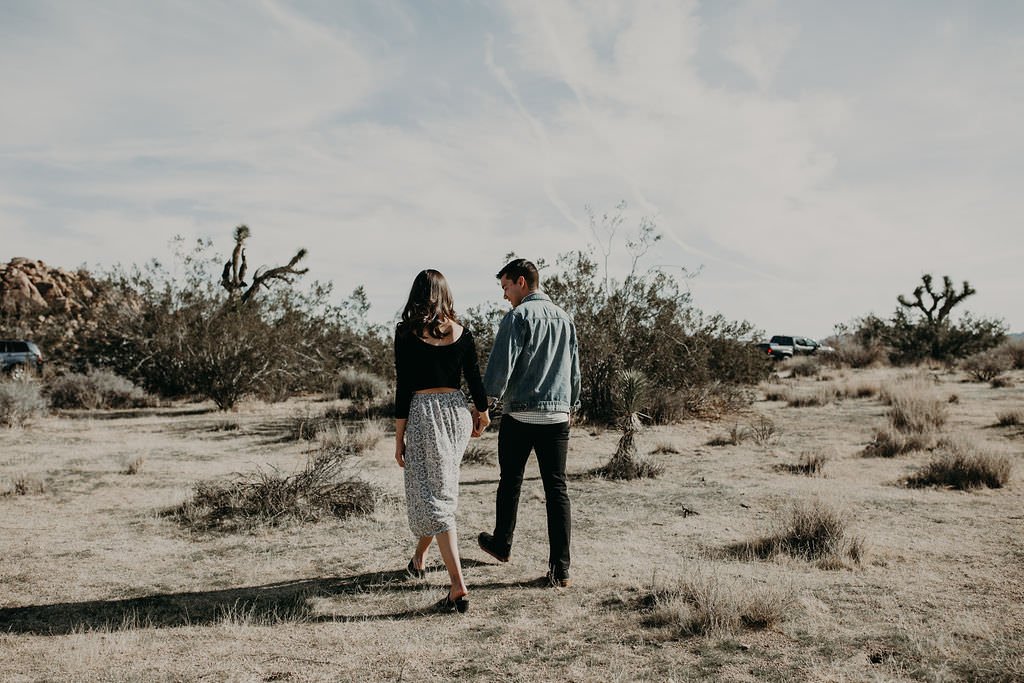 Thank you to Kortni Maria for sharing this session, and congratulations to Emma + Eliot!
Looking for the perfect vendors?