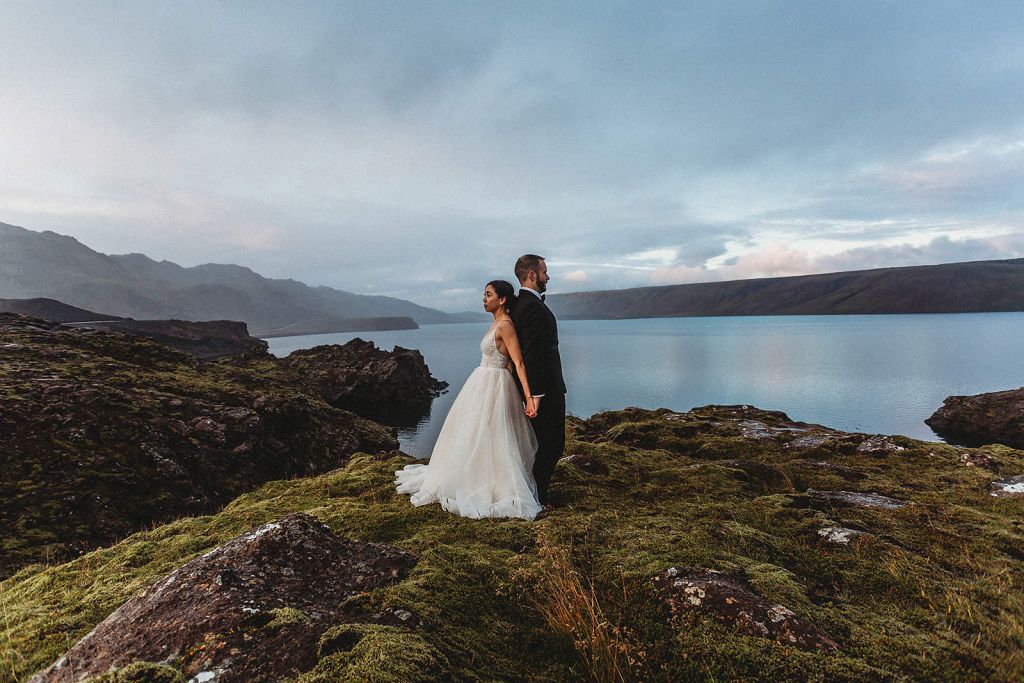 From the Photographer:
“Hanh and Christian got married in their home of Montreal where directly after the wedding they went to the airport. Hanh had told Christian they were going to go on a honeymoon to Vancouver but surprised him with a trip to Iceland! During the wedding she had a game for him where he spelled out Iceland, and he was confused. Then she told him the surprise. They left right after the wedding and then met up with me for the session in Iceland! It was awesome, they both are super adventurous and being in the outdoors while traveling is a HUGE part of their relationship. The weather was pretty bad during the shoot, it was really rainy and super duper windy, as Iceland usually is. But, they were both loving it. Hanh was having the time of her life and it was adorable. I hiked with them, we laughed a lot, we all got completely soaked, then dove back to Reykjavik. On the way back the sunset was epic since it was raining and we jumped out of the car and took a last few shots.”

Searching for a photographer for your Iceland adventure? Our directory has the best Iceland Elopement Photographers available. 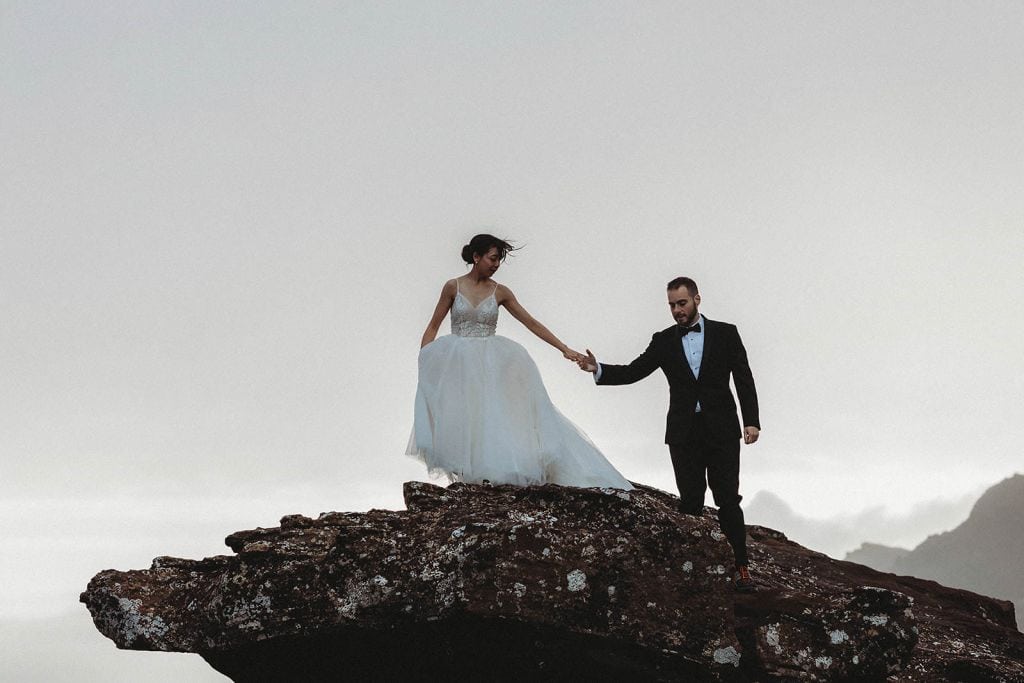 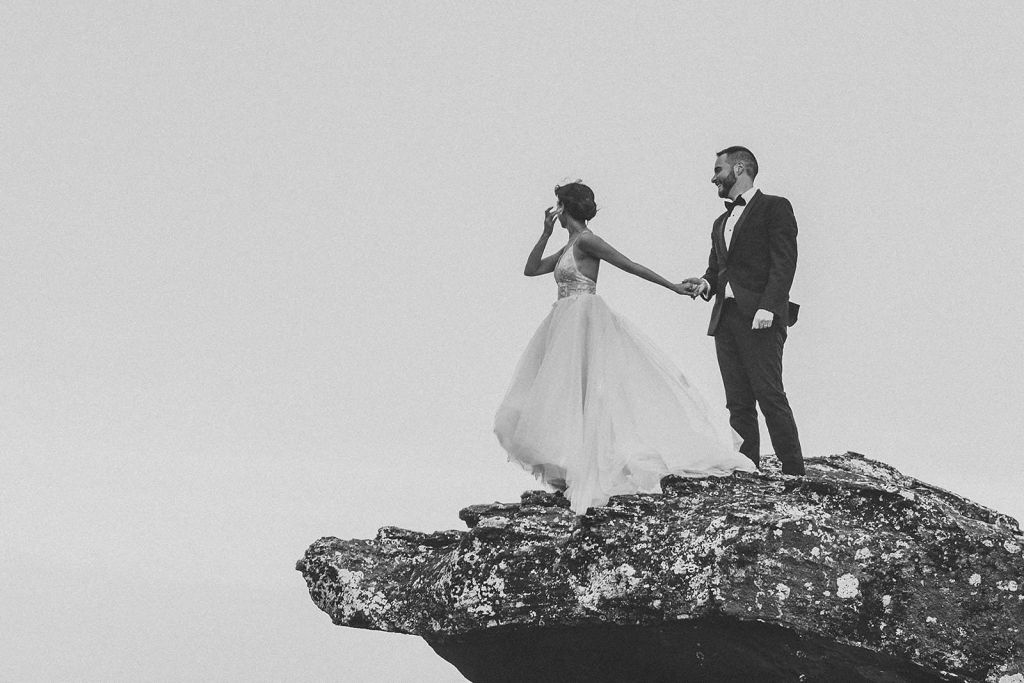 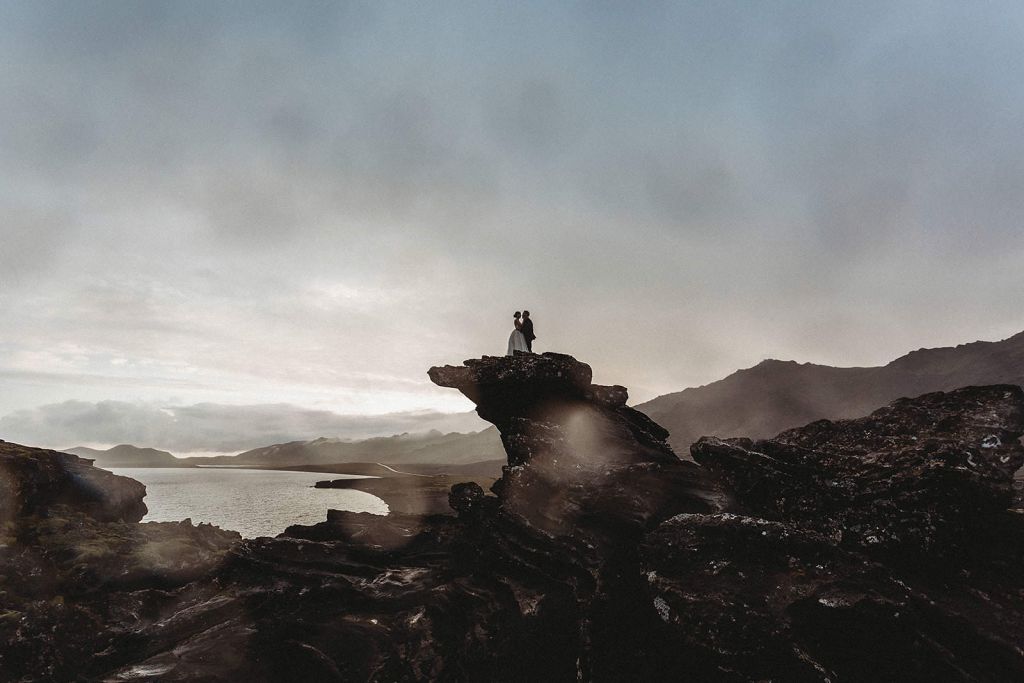 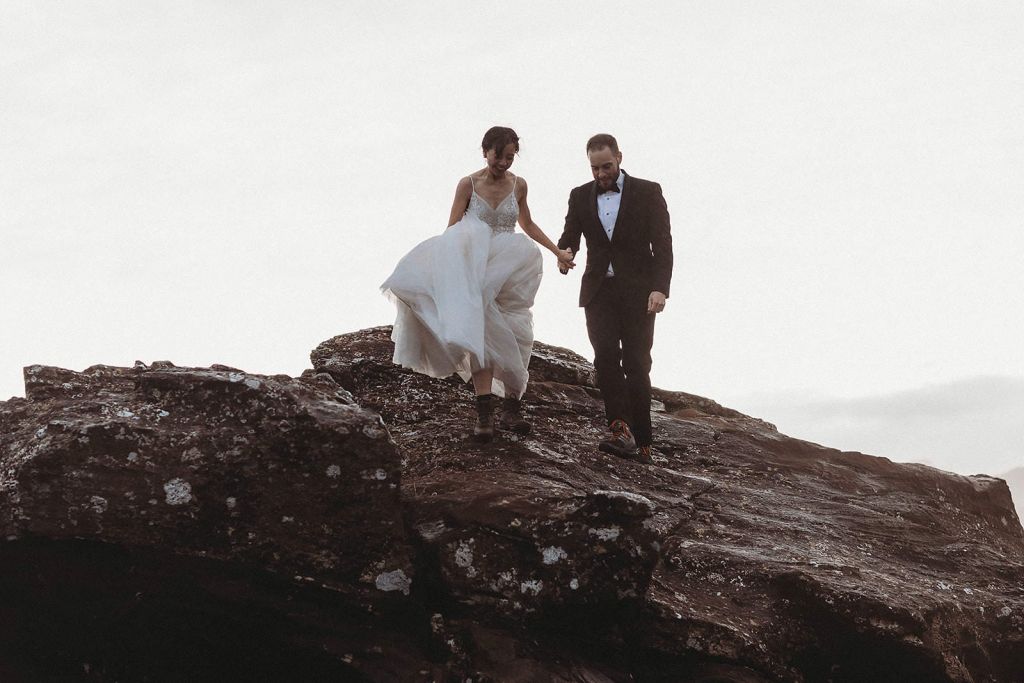 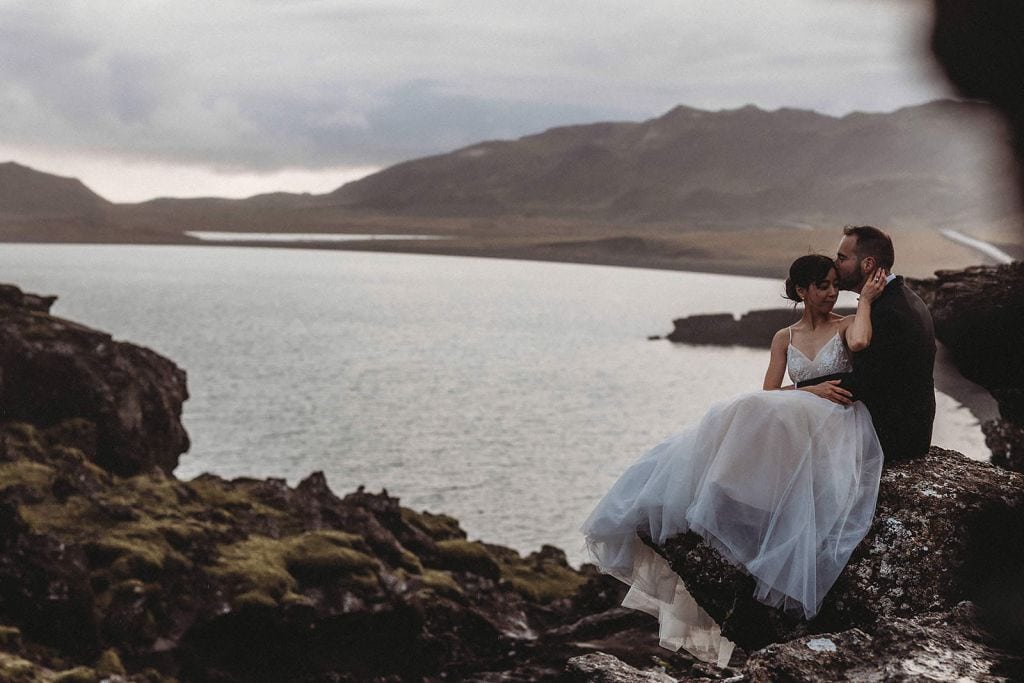 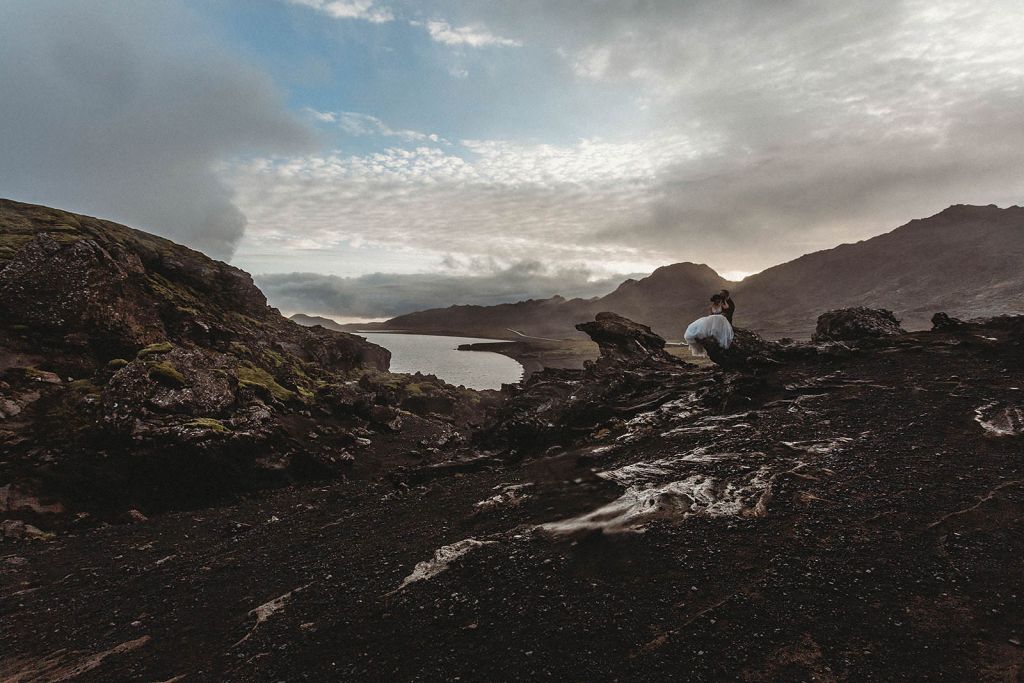 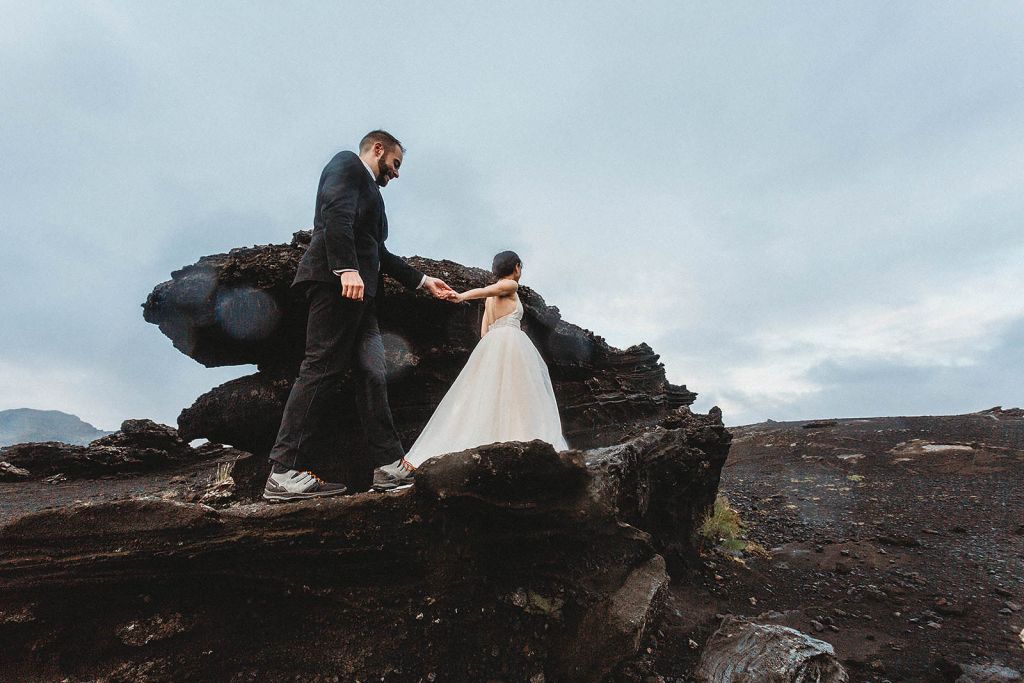 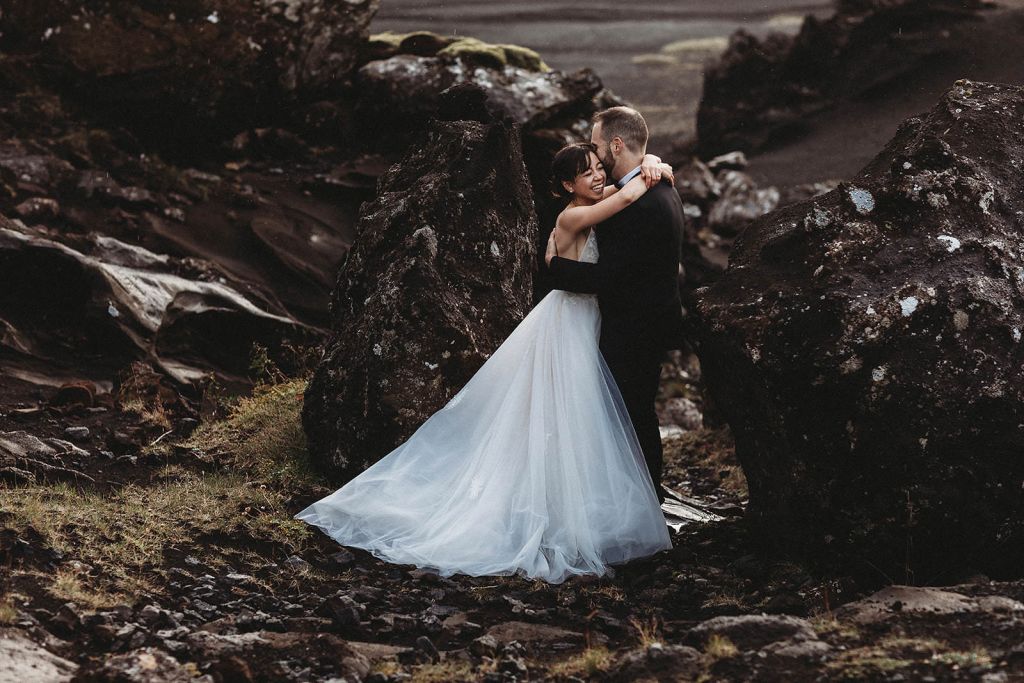 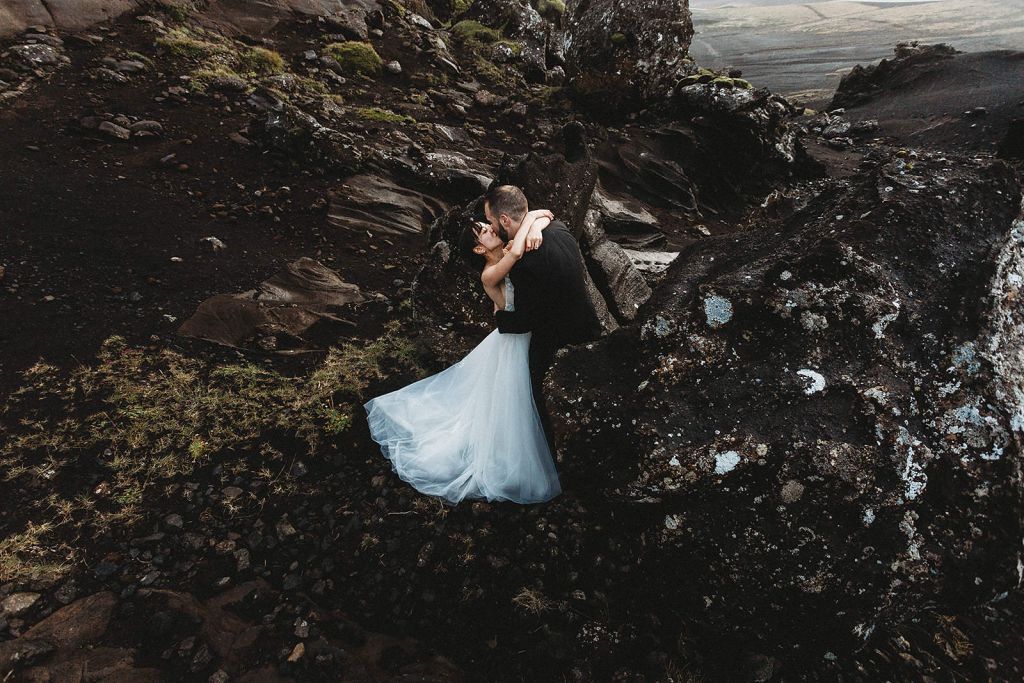 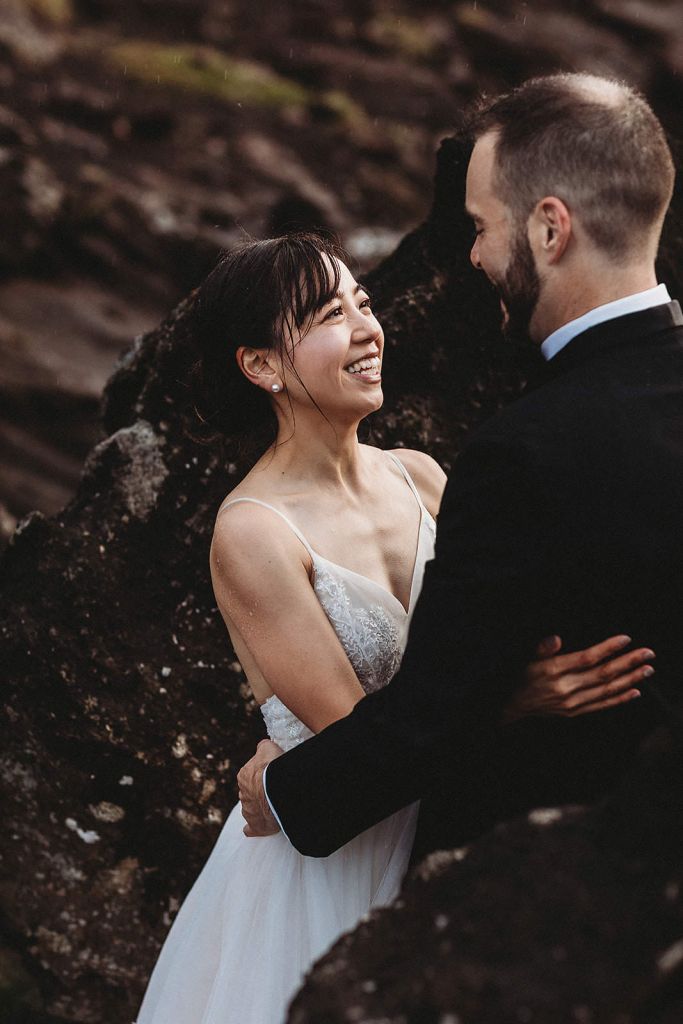 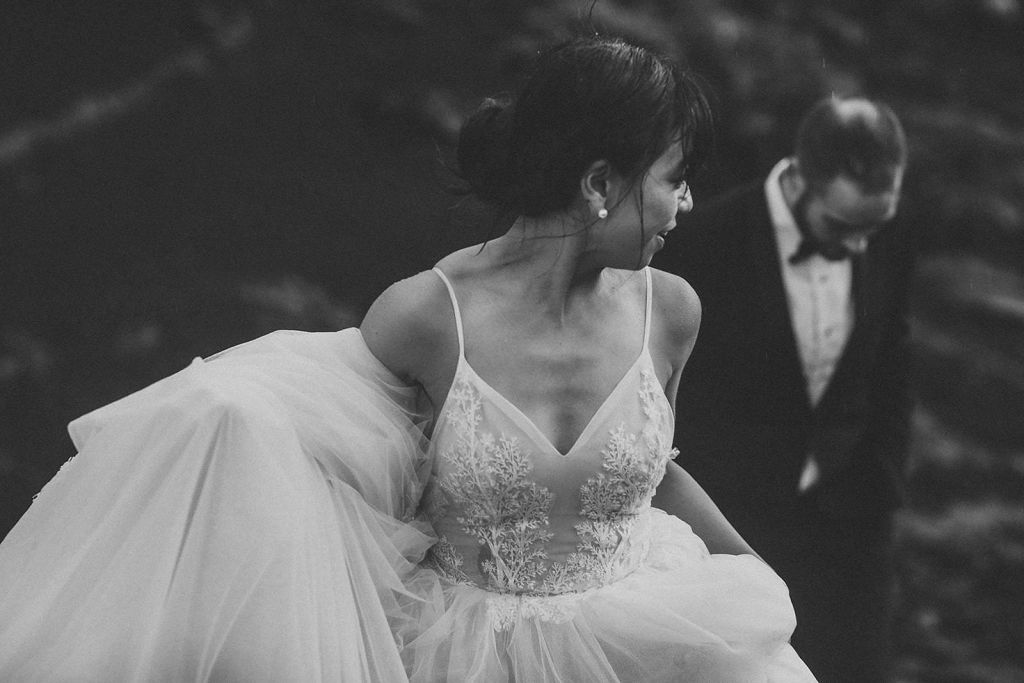 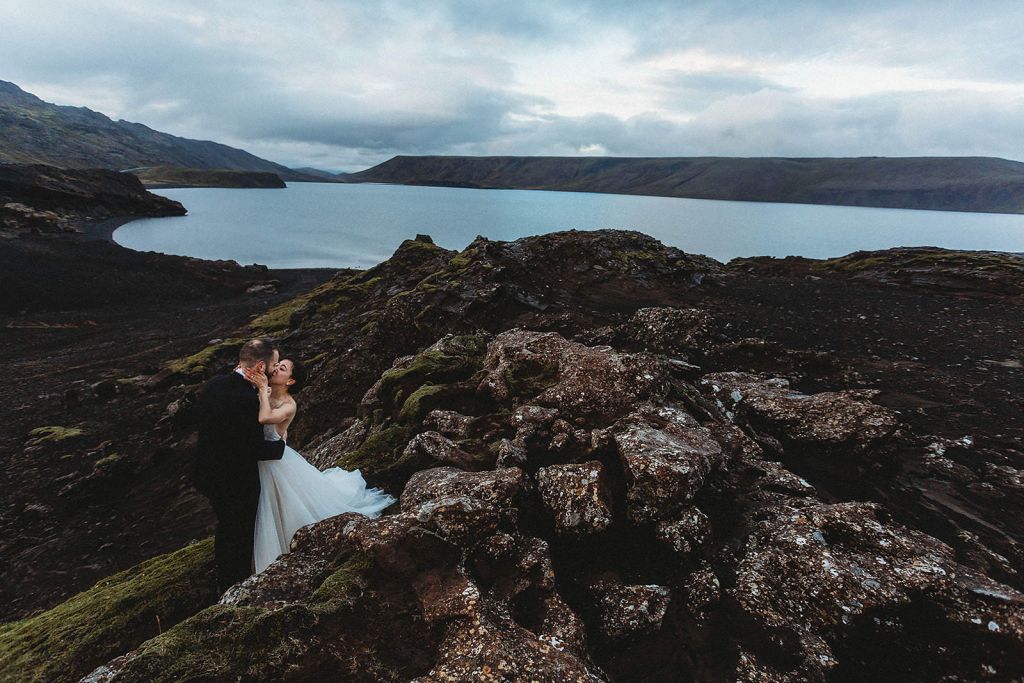 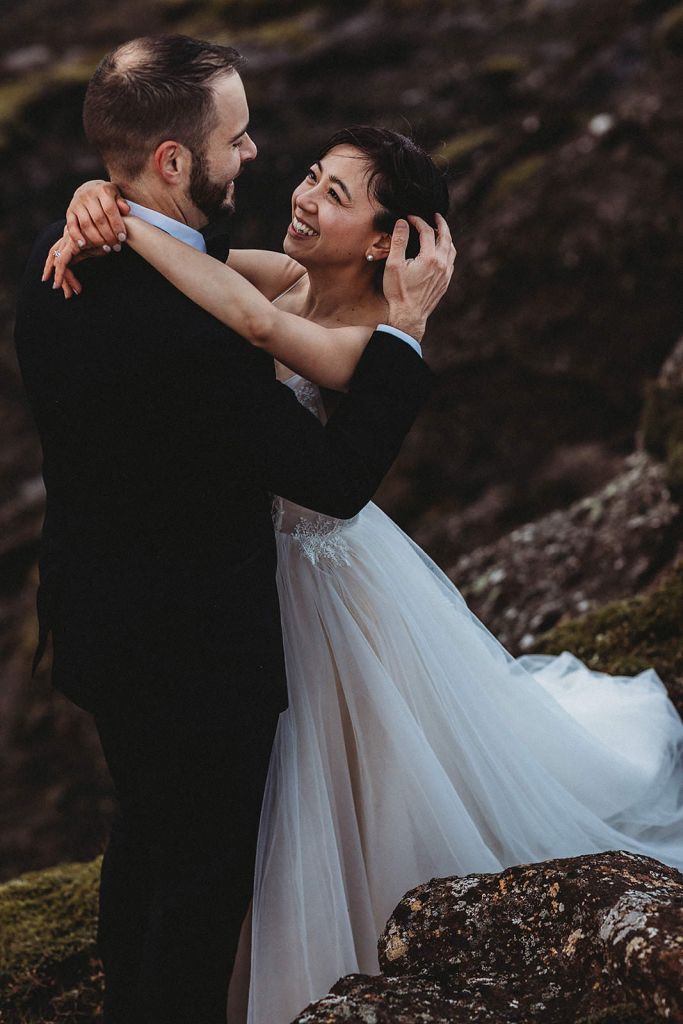 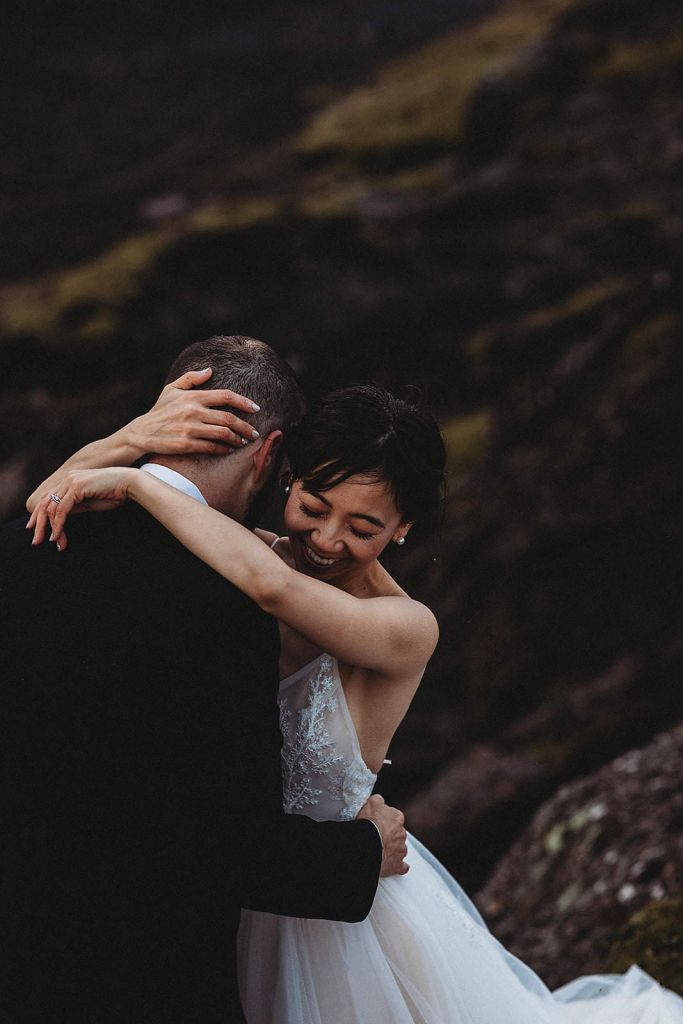 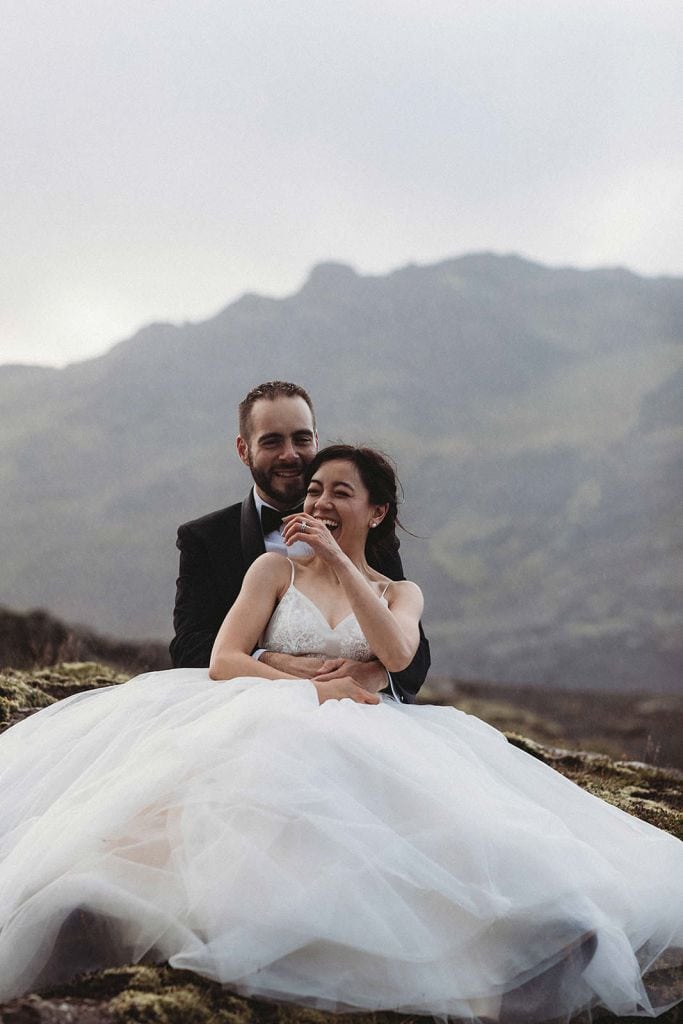 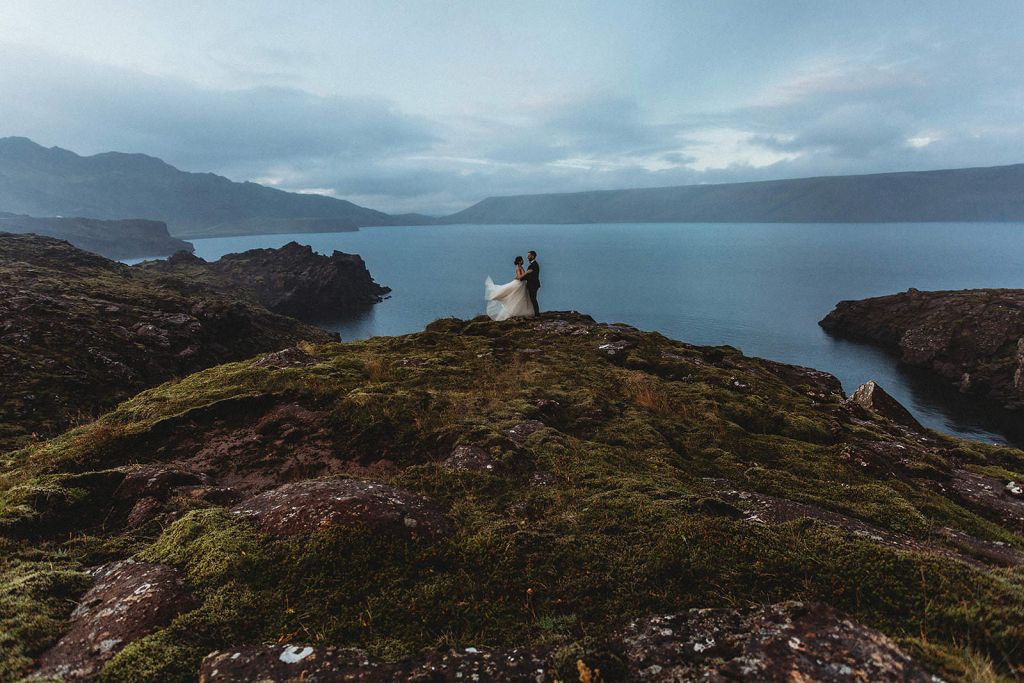 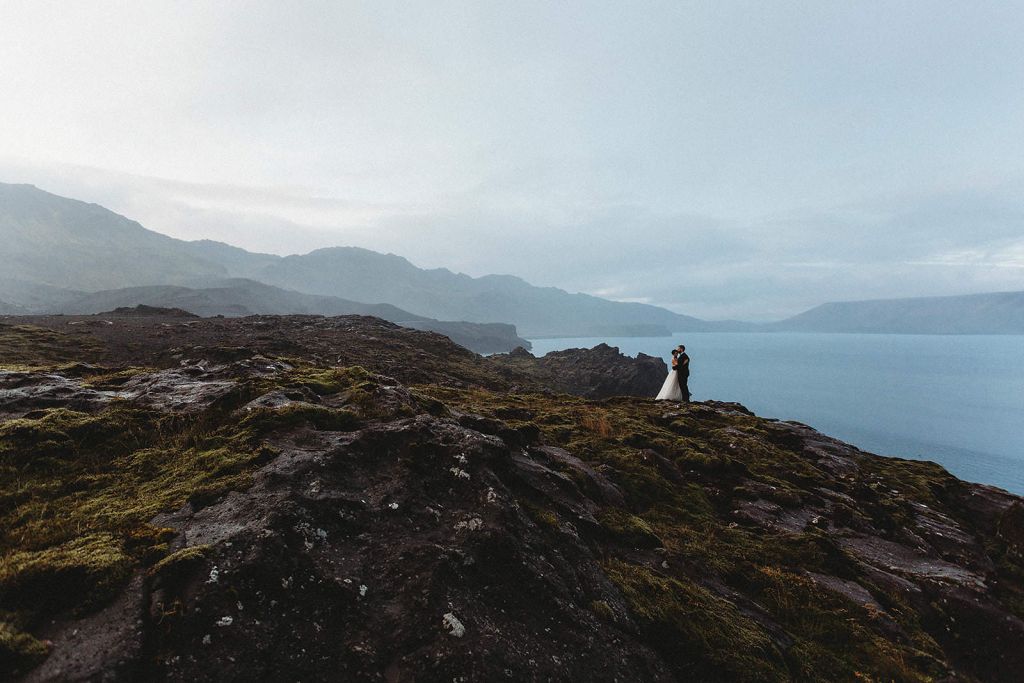 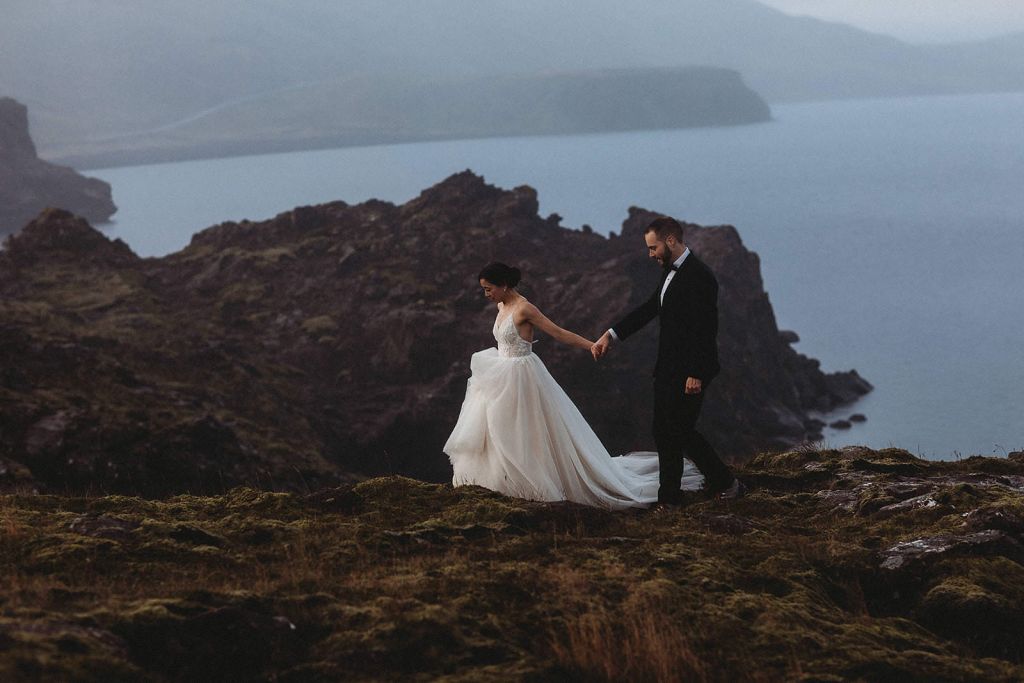 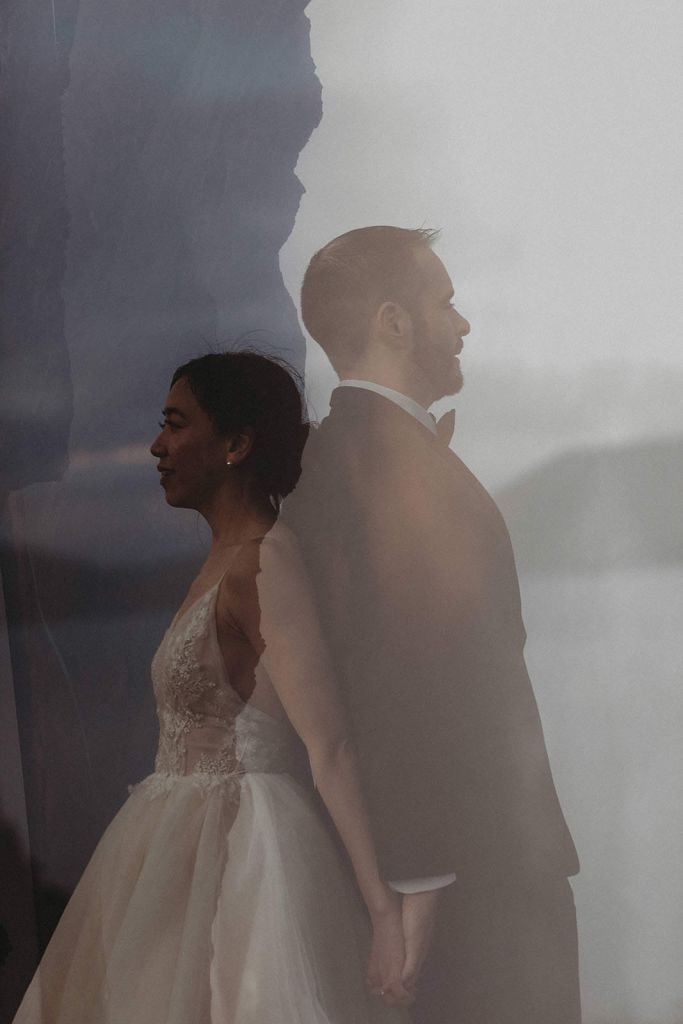 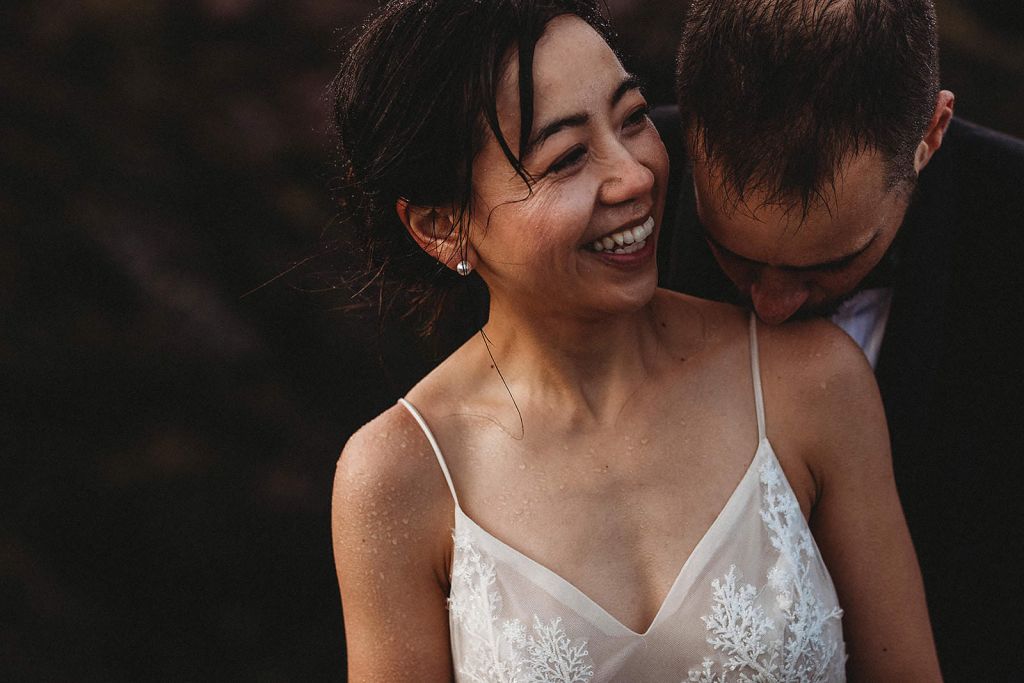 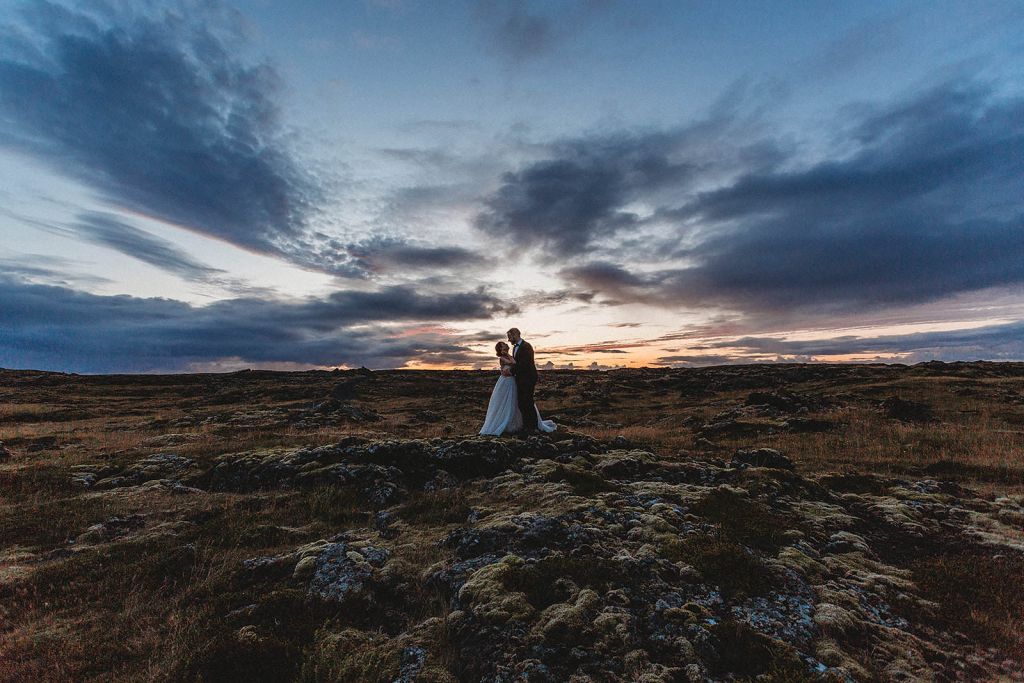 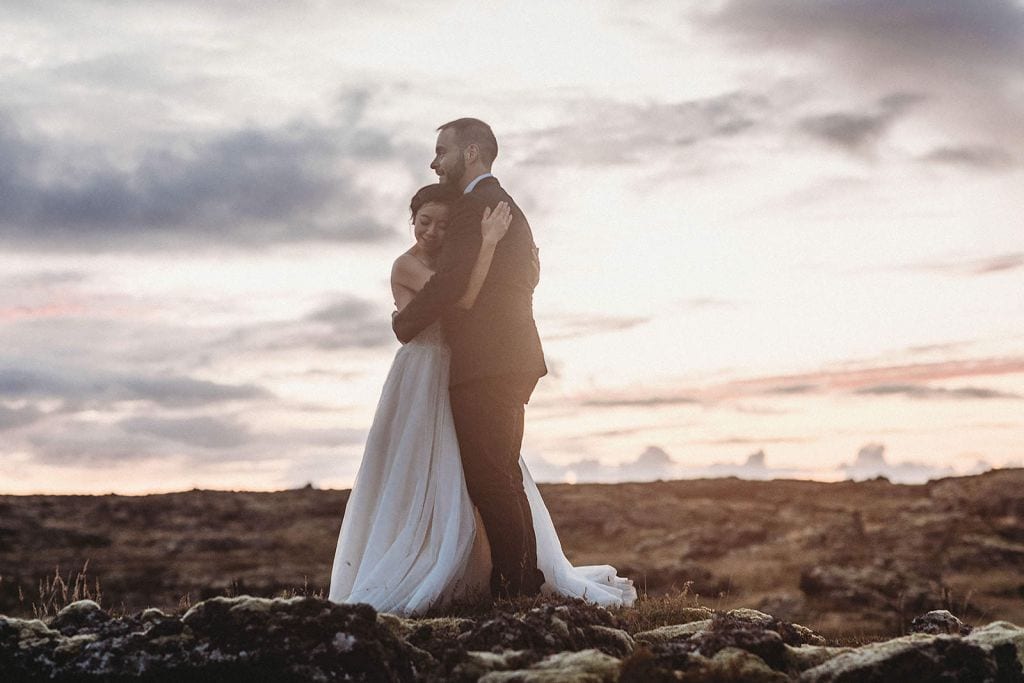 Thank you to Zakas Photography for sharing this session, and congratulations to Hanh + Christian!
Looking for the perfect vendors? 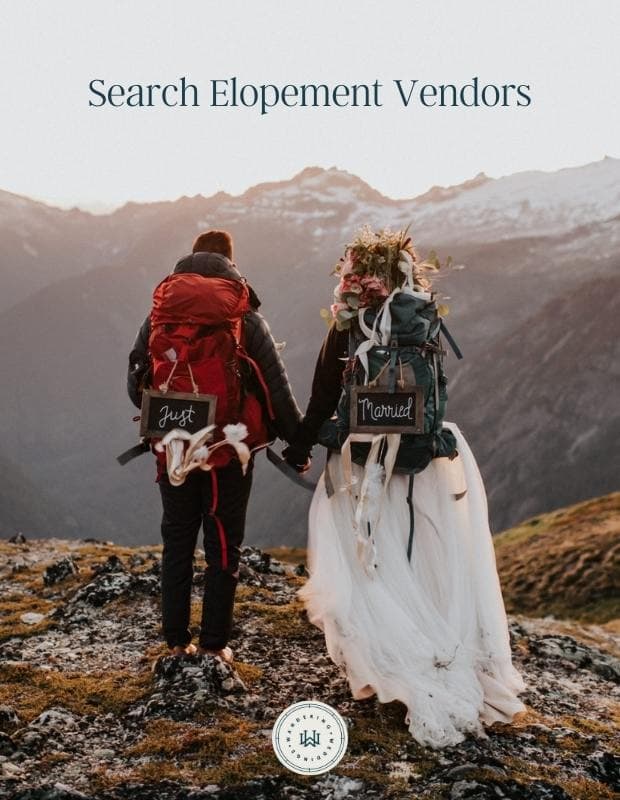 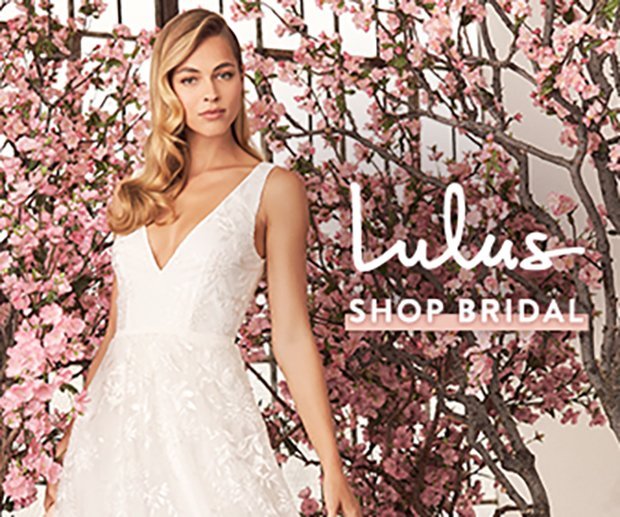