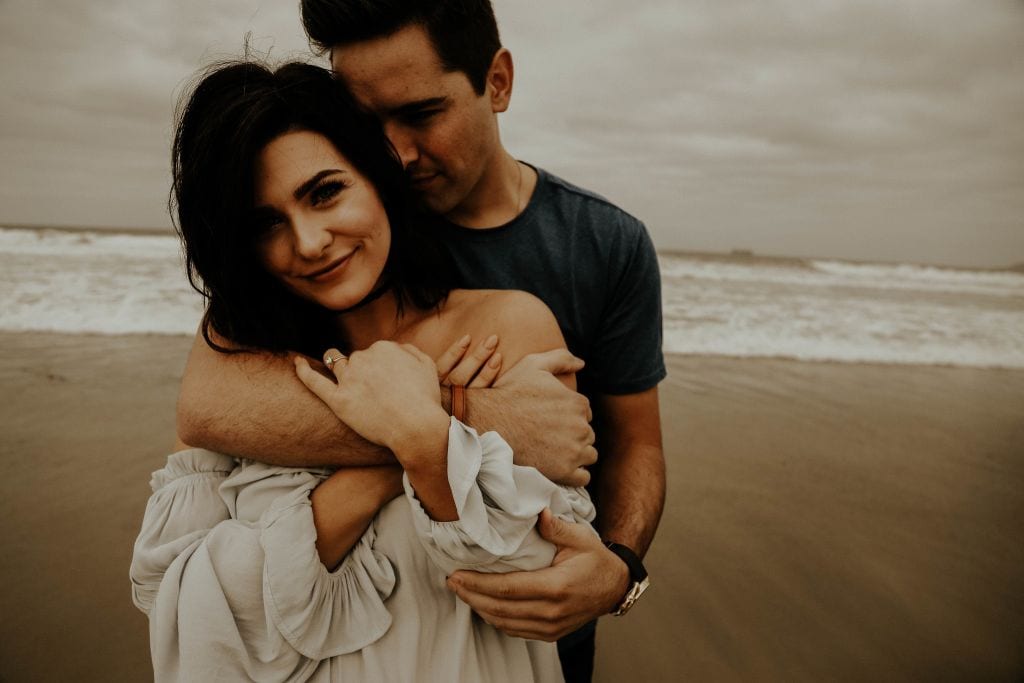 During the course of their relationship, McKenzie shared a vivid dream she had experienced one night:

“…they were walking along a path littered with signs and keepsakes from their relationship, and at the end of the path, there was a string lit tree where Andrew popped the question” photographer Brittnee Rakosky recounts. Andrew took careful note of this story, saving it so he could later bring McKenzie’s dream to life.

He planned an intimate weekend to bring McKenzie back to the place their love story began. For over a year, their relationship withstood the test of long-distance, and Andrew had saved plane tickets, pictures, and letters throughout this time. He incorporated these mementos into his proposal, creating wooden signs that narrated their journey and lining a path with candles and strings of lights, just as McKenzie had seen in her dream. Andrew hired Brittnee to capture the moment he asked McKenzie to be his wife. Though their plan was altered when the evening ran an hour behind and the sun set before they arrived, the night remained nothing short of perfect.

The following morning, Brittnee joined the couple on the beach for a formal engagement session where she captured their love and overwhelming joy flawlessly! 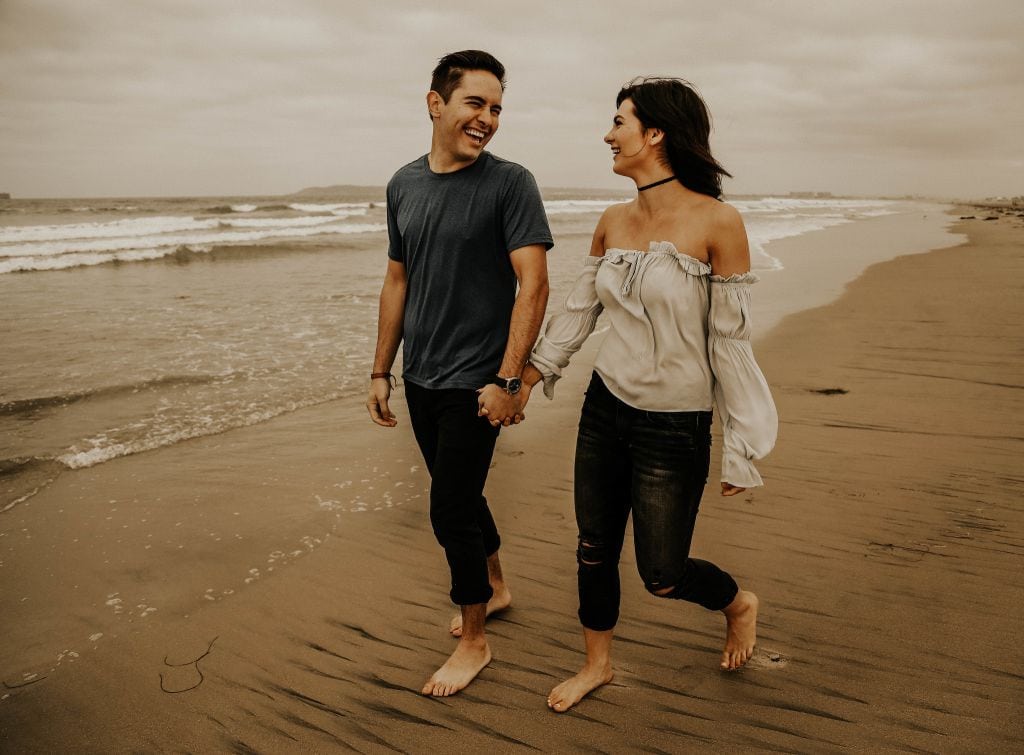 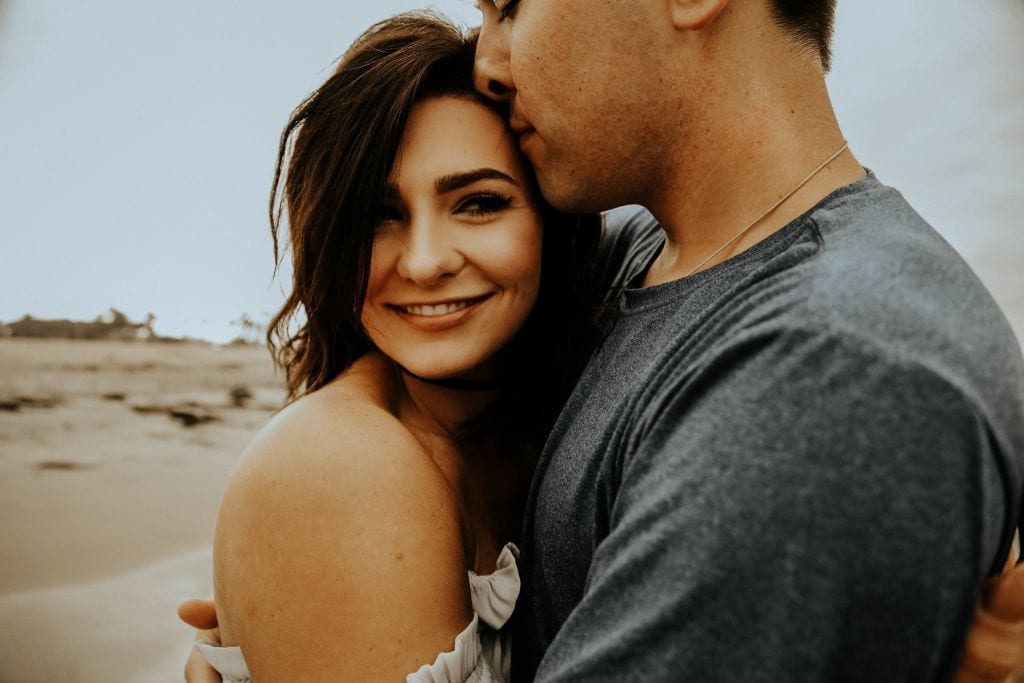 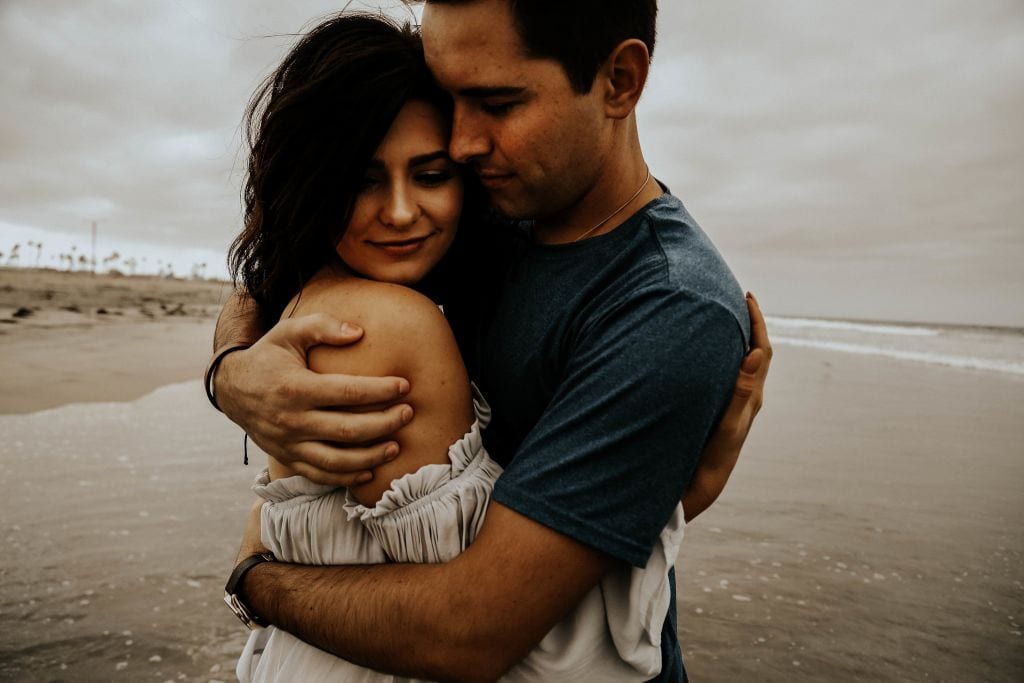 “The fog still loomed and it was a rather gloomy morning for San Diego, but it gave way to the dreamiest lighting and these two were so incredibly playful in front of the camera.” 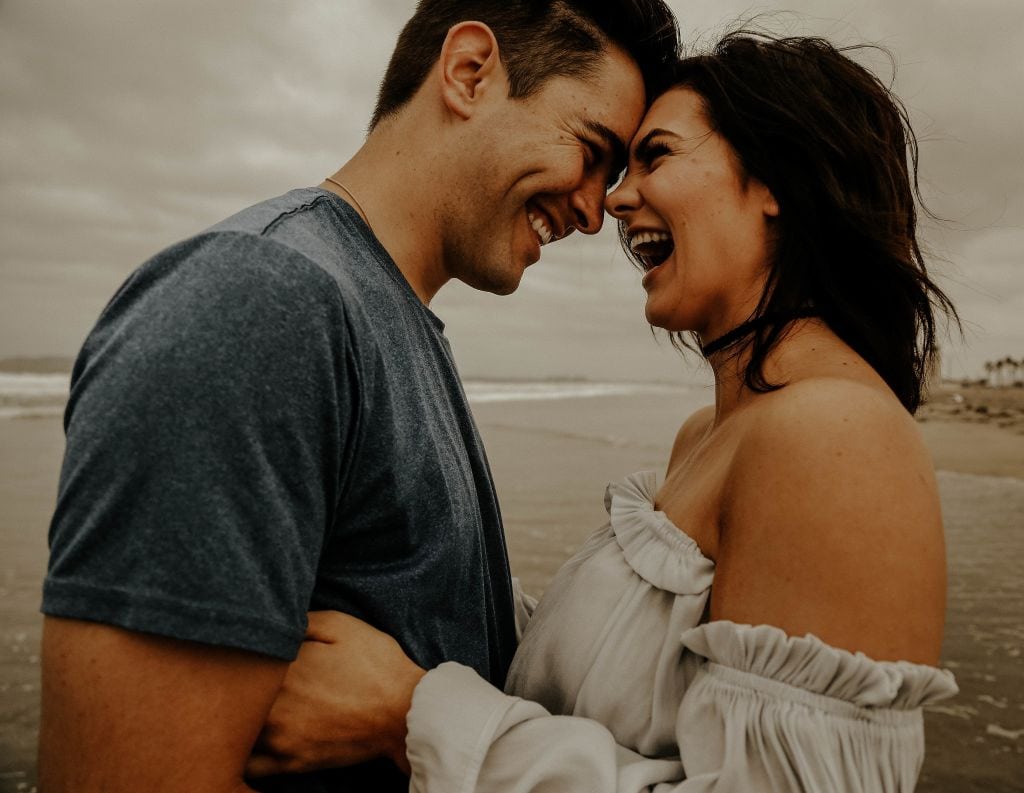 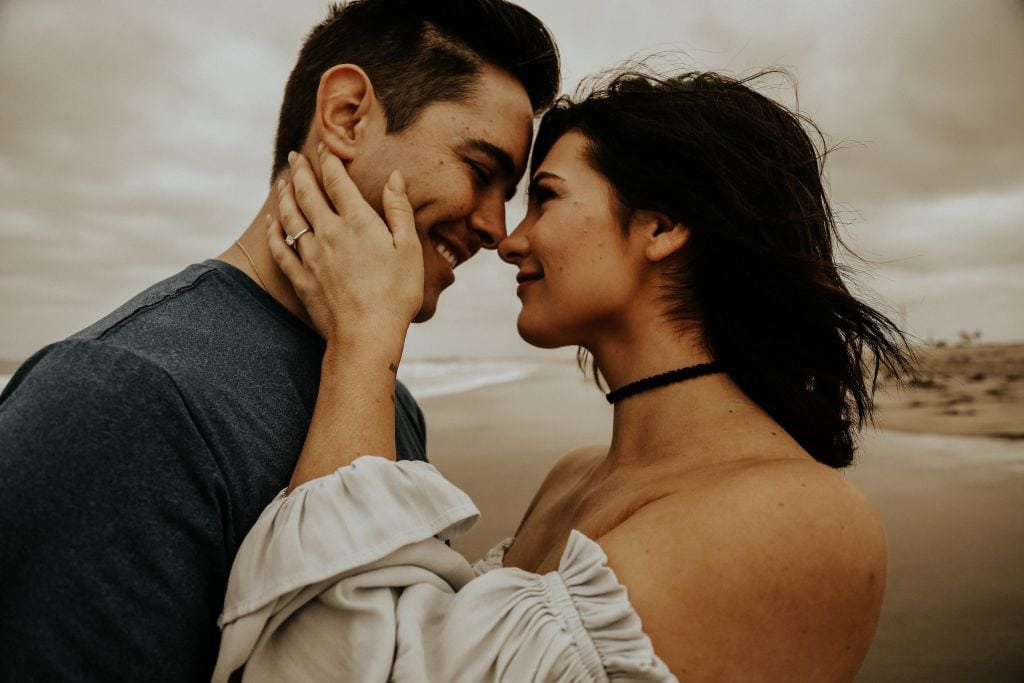 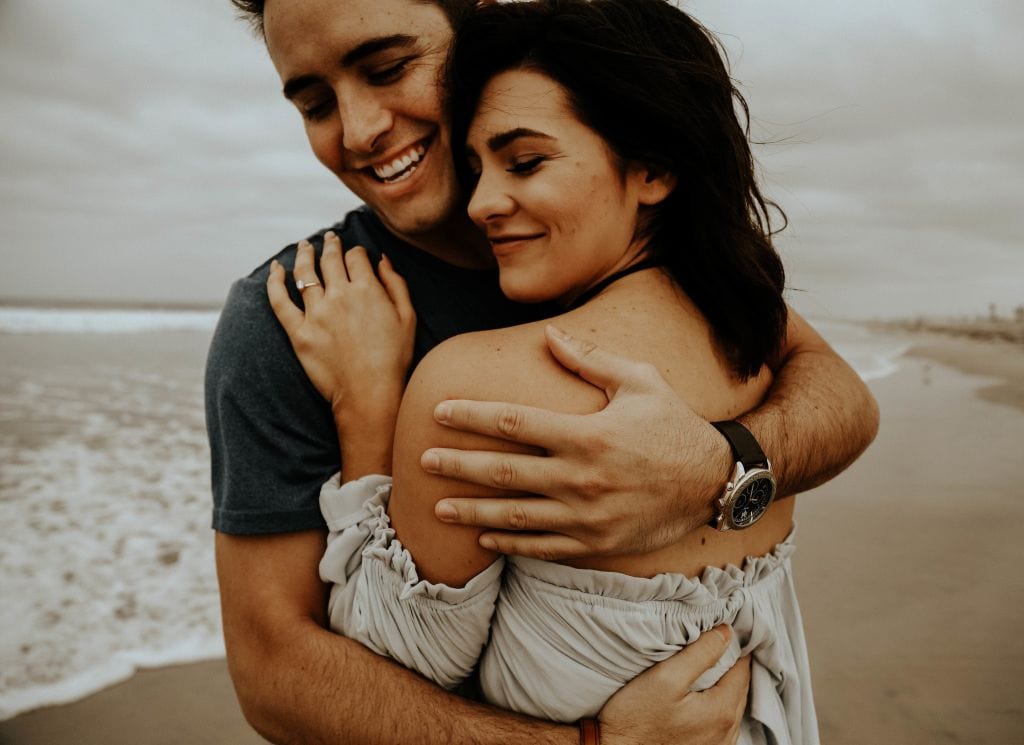 “I love to keep my couples moving during sessions, and I try to keep them engaged with one another rather than myself.” 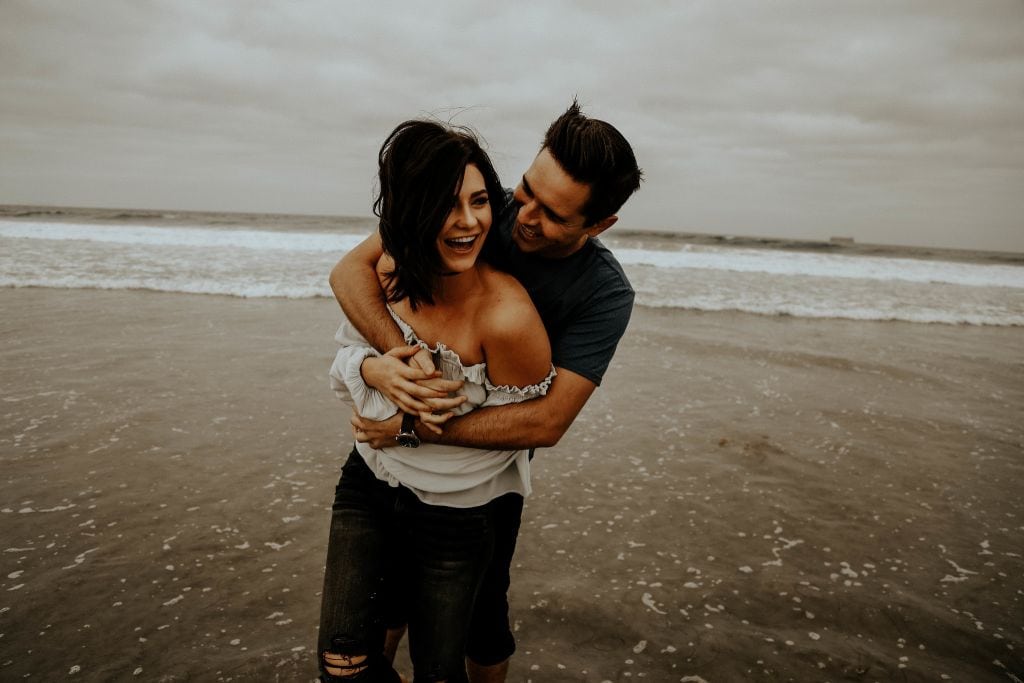 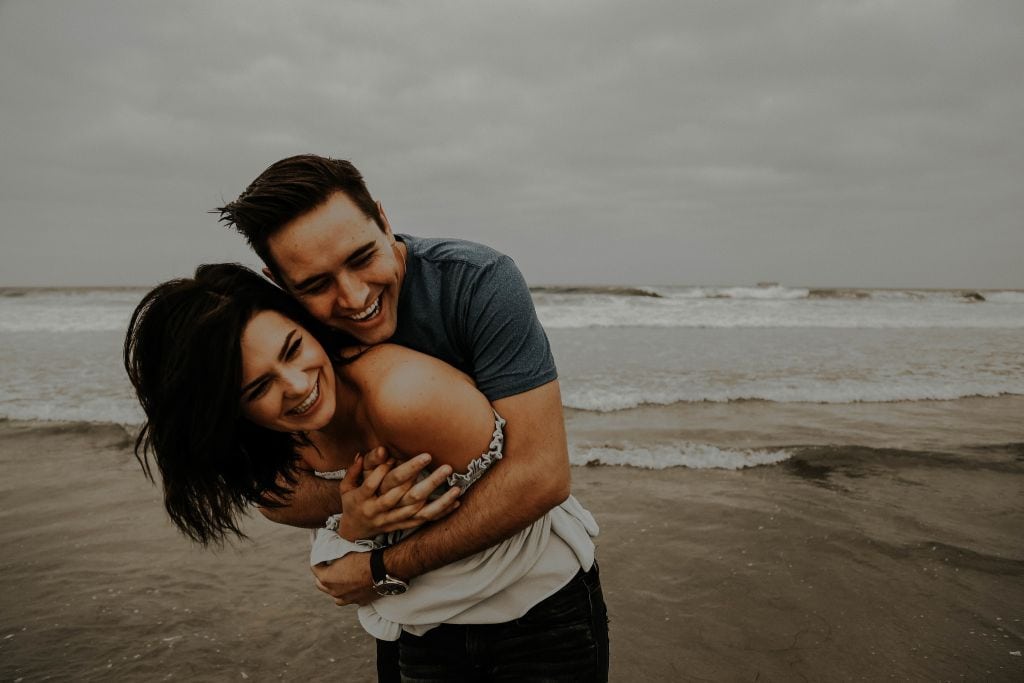 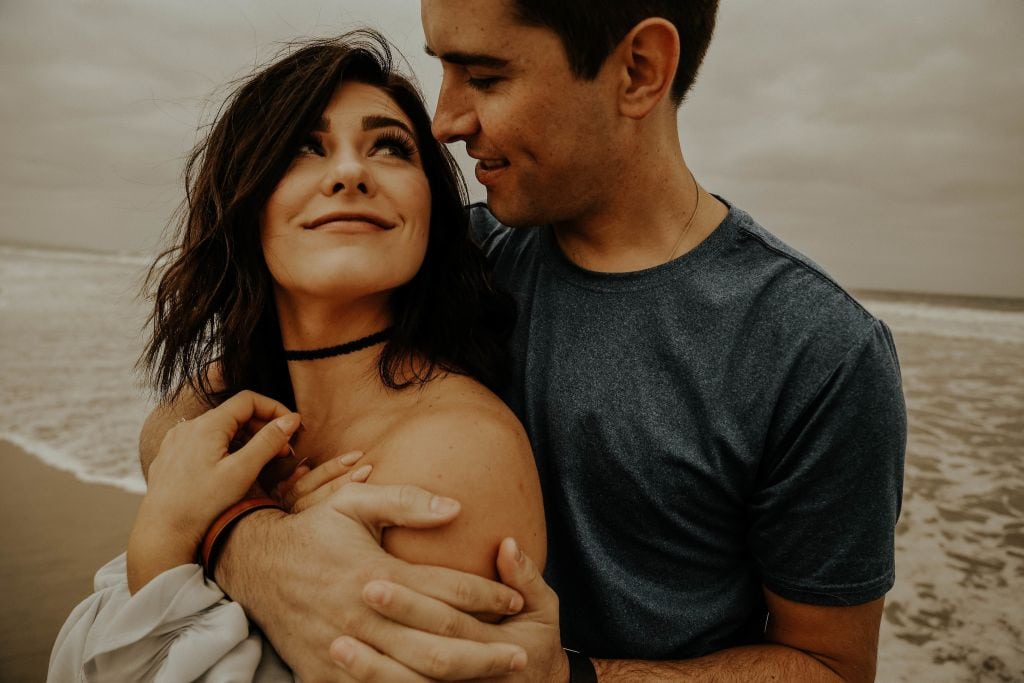 “They are completely tangled up in each other’s love and got lost in each and every moment.” 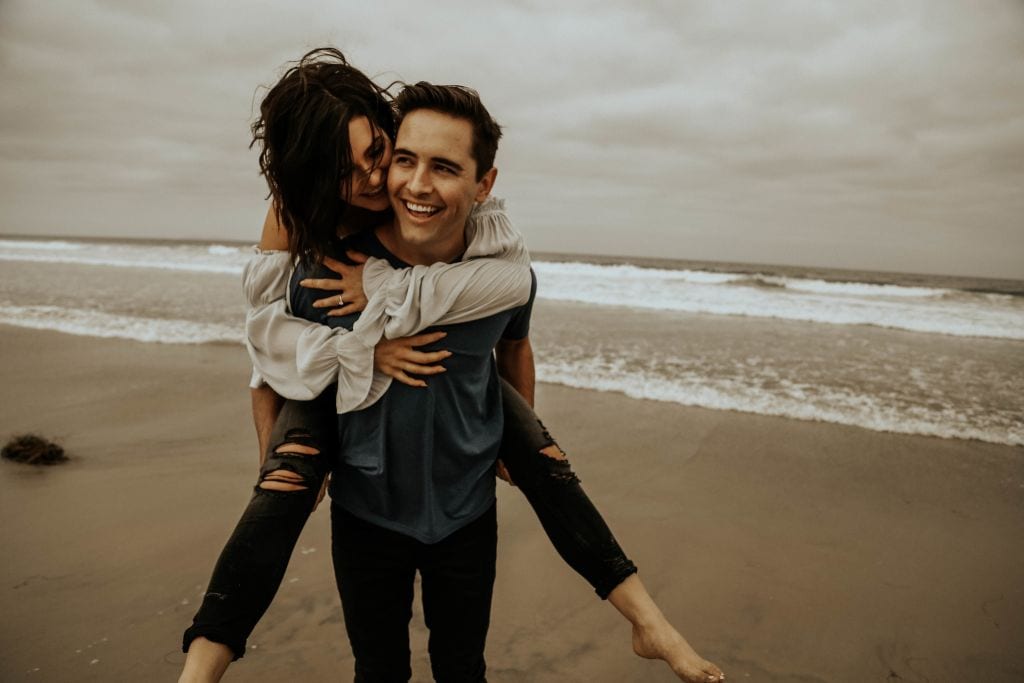 Thank you to Wandering Weddings member Brittnee Rakosky for sharing this session, and congratulations to Andrew + McKenzie!

Looking for the perfect vendors for your wedding?
Search our Wandering Weddings members HERE!