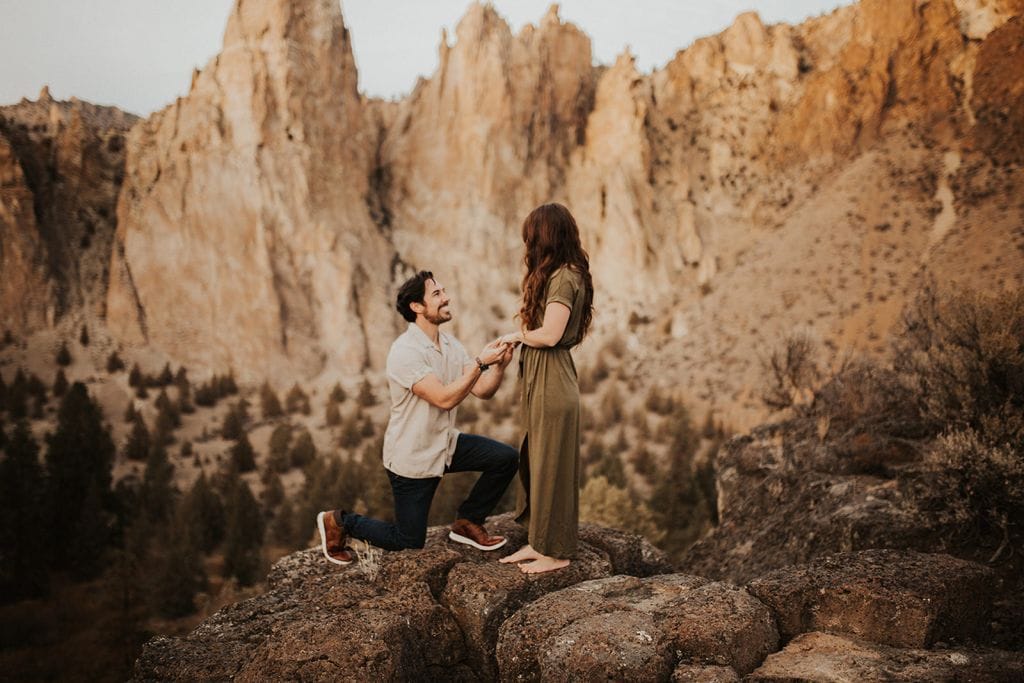 From the Photographer:
“A few weeks ago Whitney contacted me about doing a couple’s shoot with her and her boyfriend Jason somewhere amazing in the PNW. Jason emailed me a week or so later to tell me he was going to surprise propose to the love of his life during the shoot. Their are a billion cute things about them; like how they both work as icu nurses at the same hospital with all the same shifts, or just their playfullness when they are together. But the fact that Jason proposed at Smith Rock State Park, the exact place they had their first adventure together, made me all teary eyed. They are adventure partners for life now, and I don’t think there’s anything better than that!” 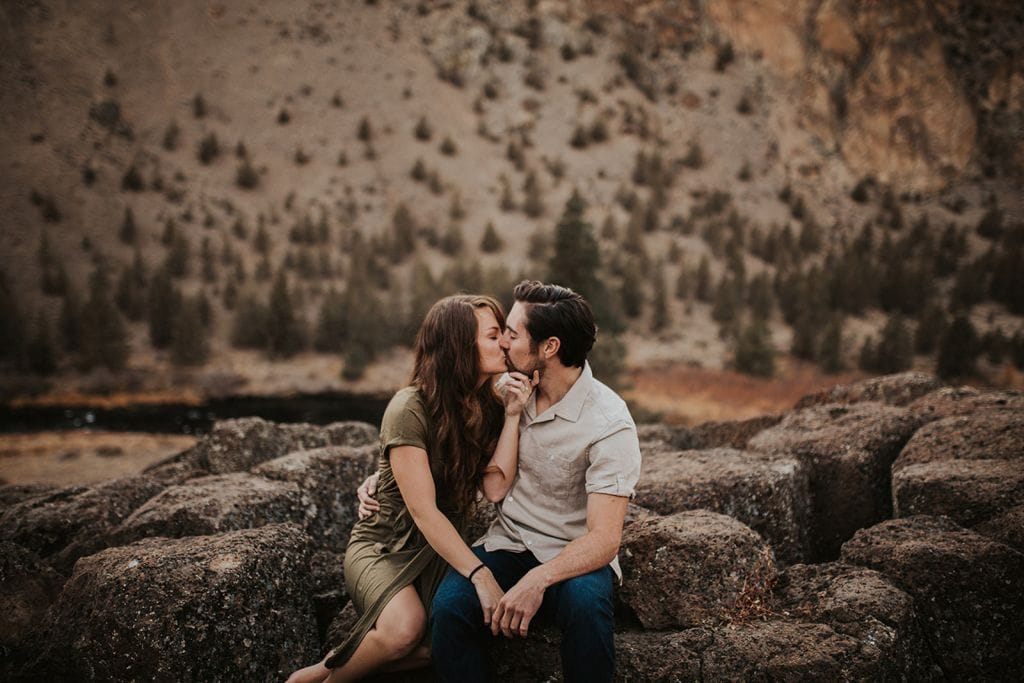 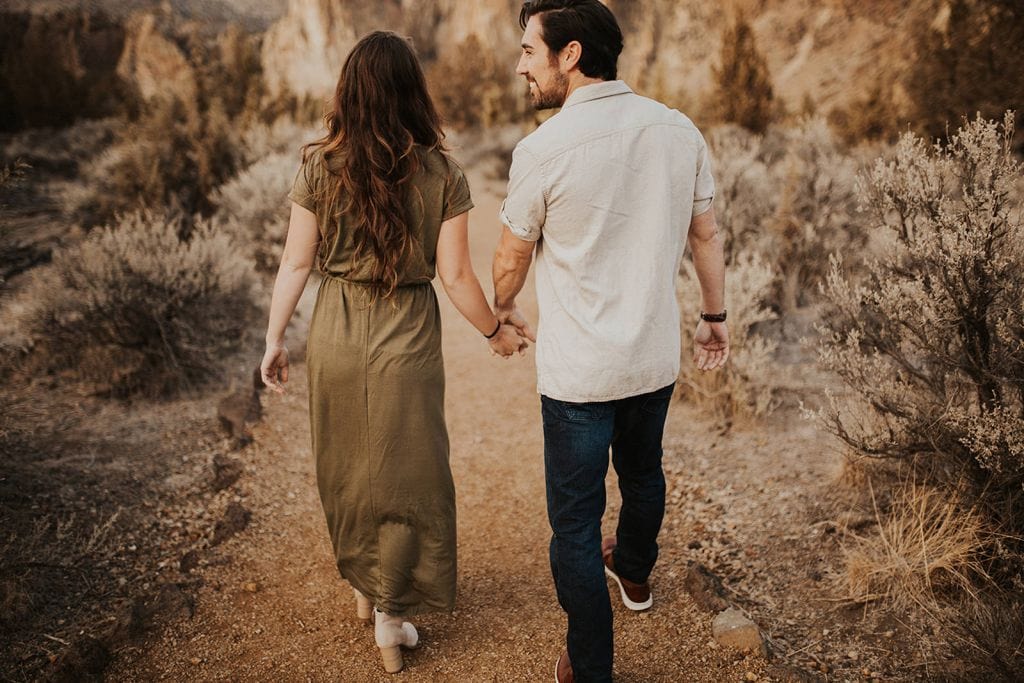 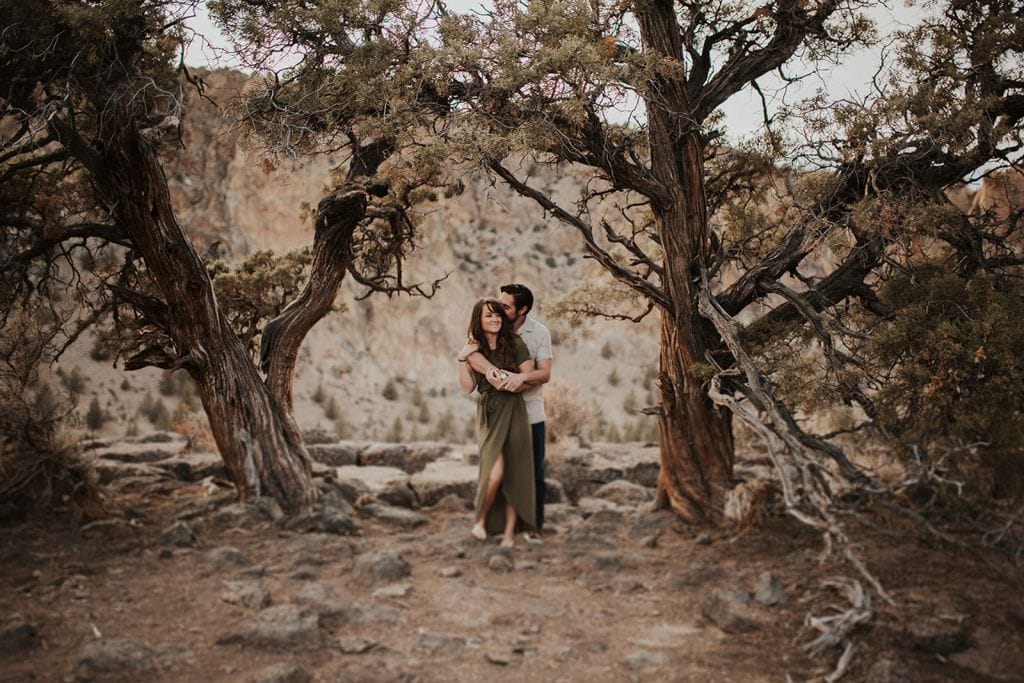 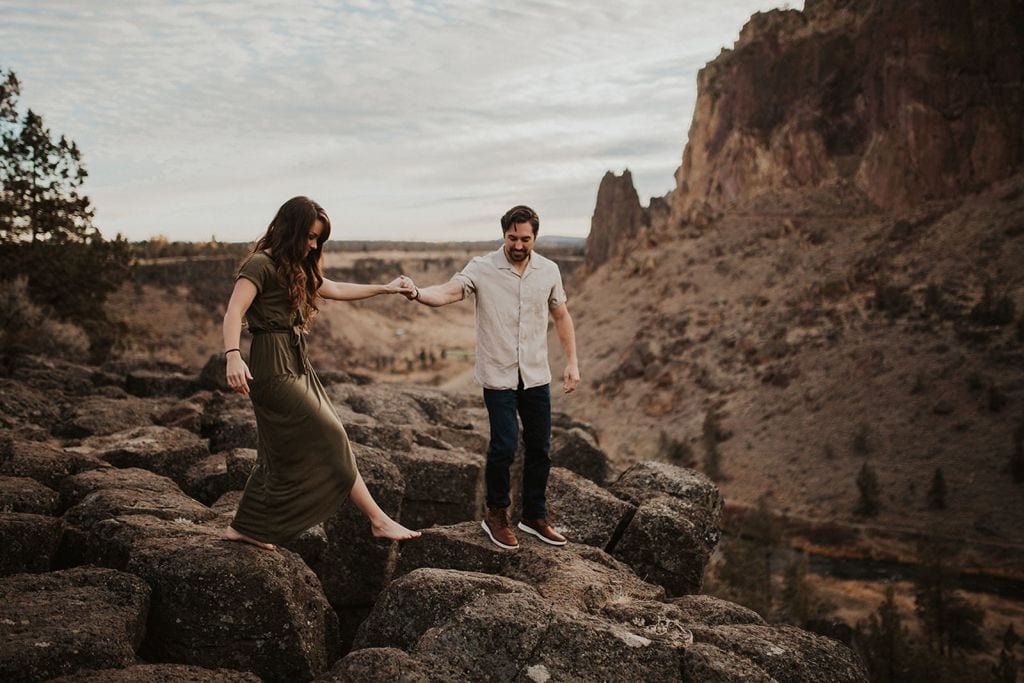 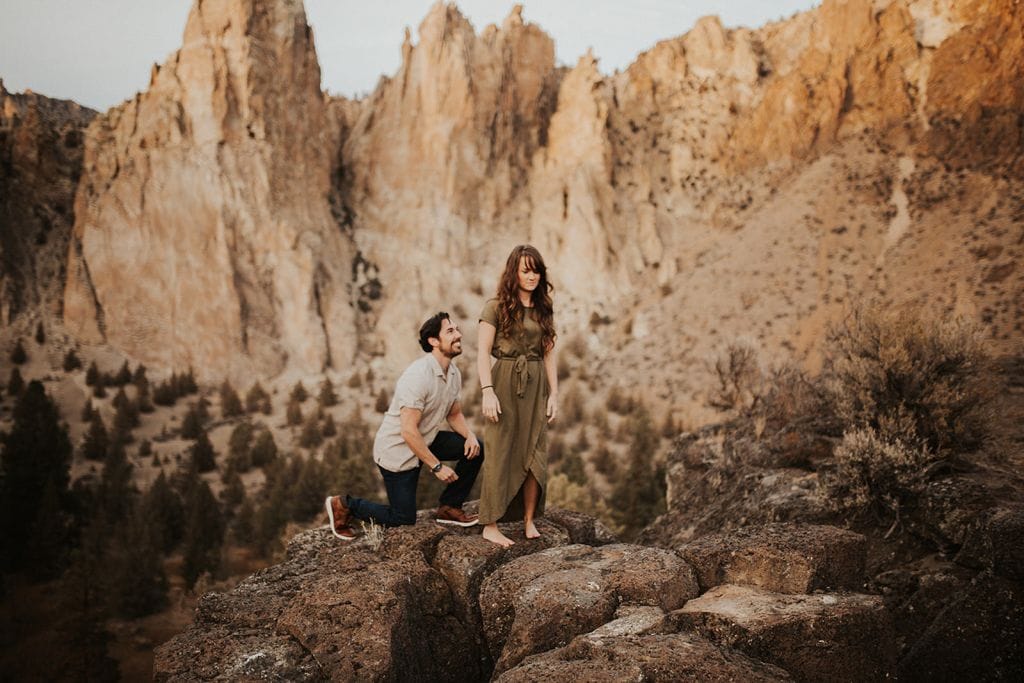 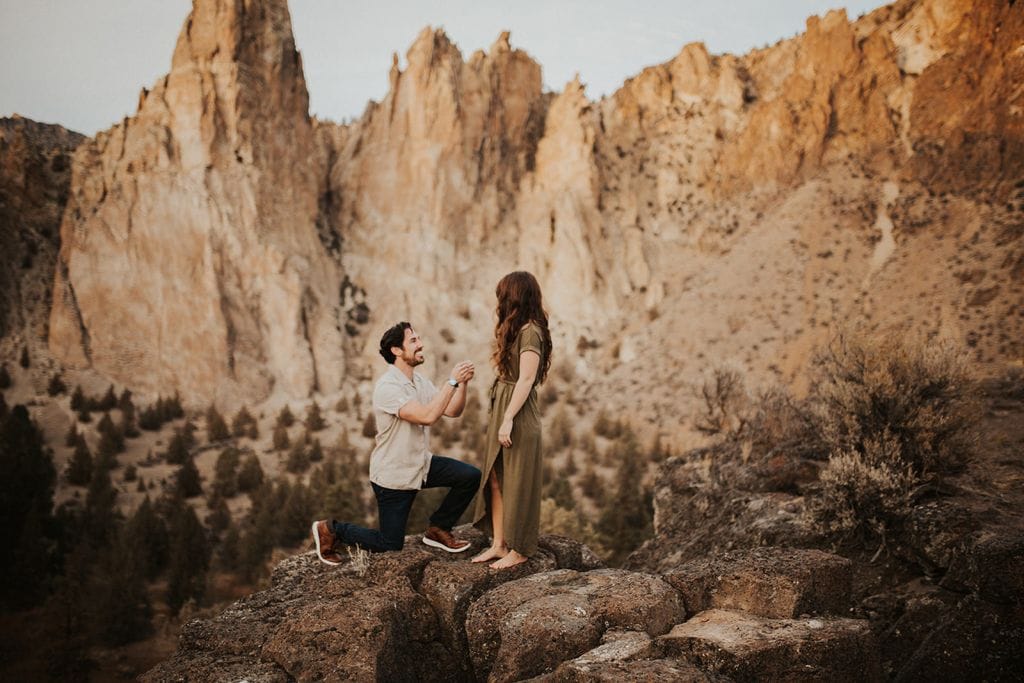 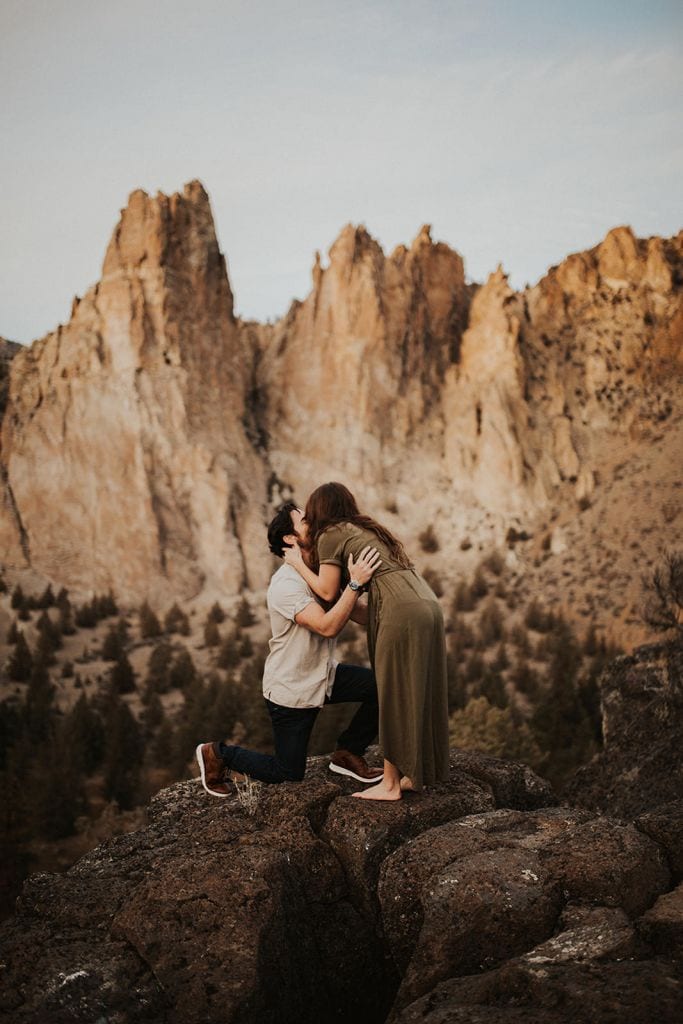 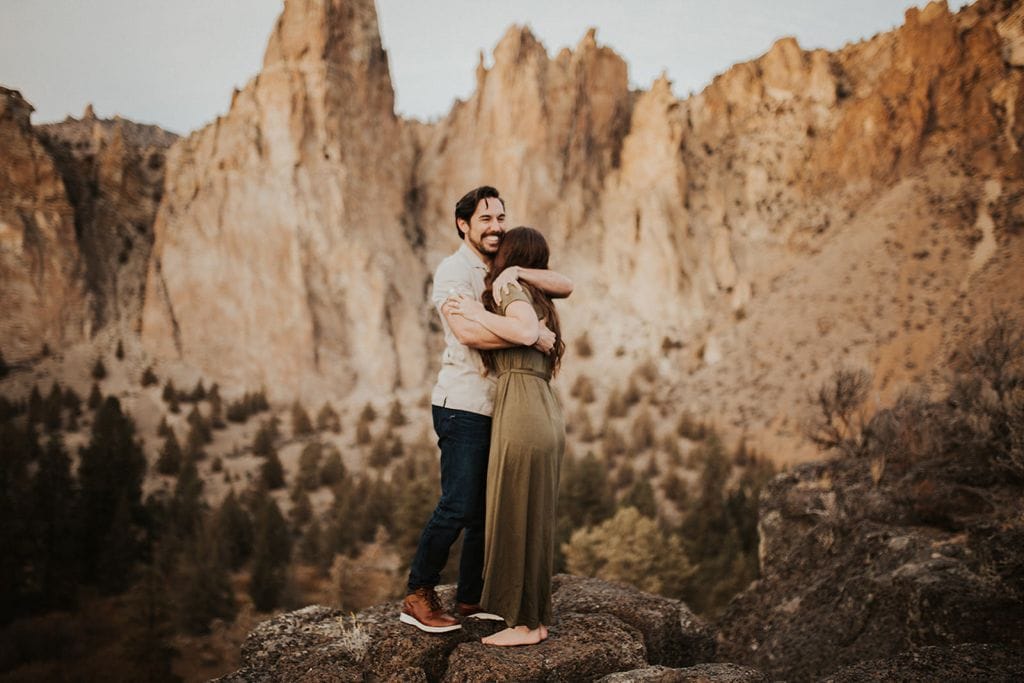 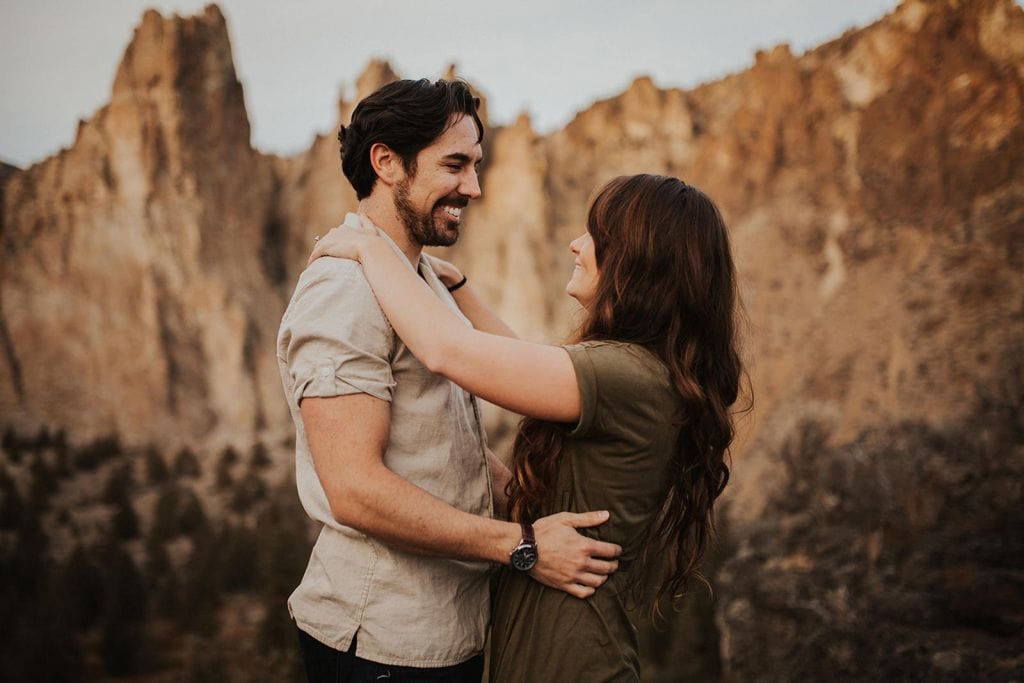 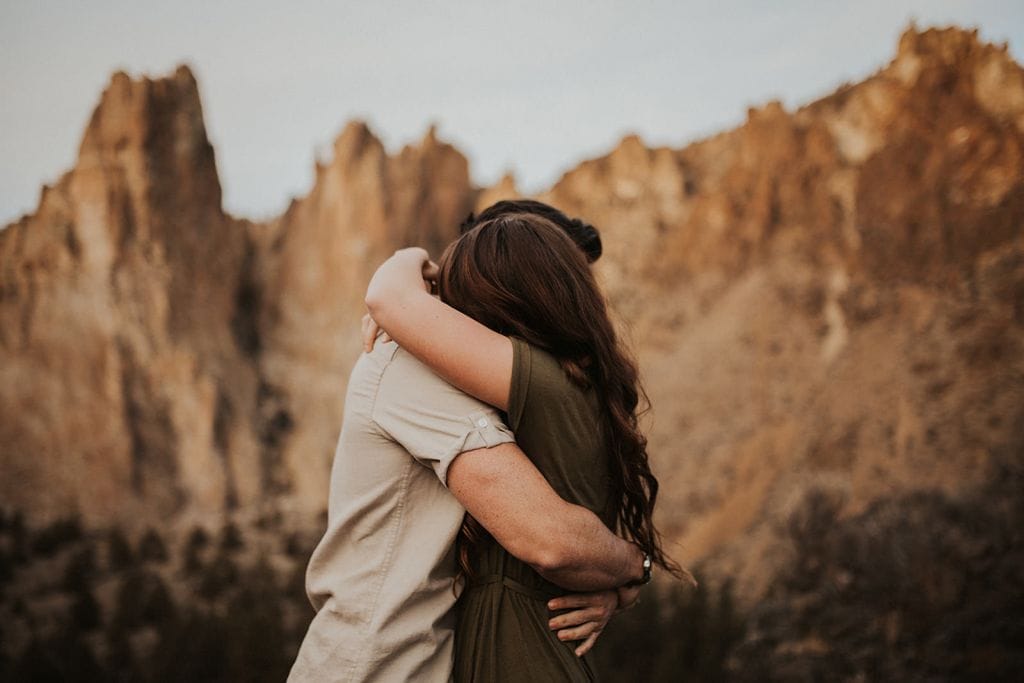 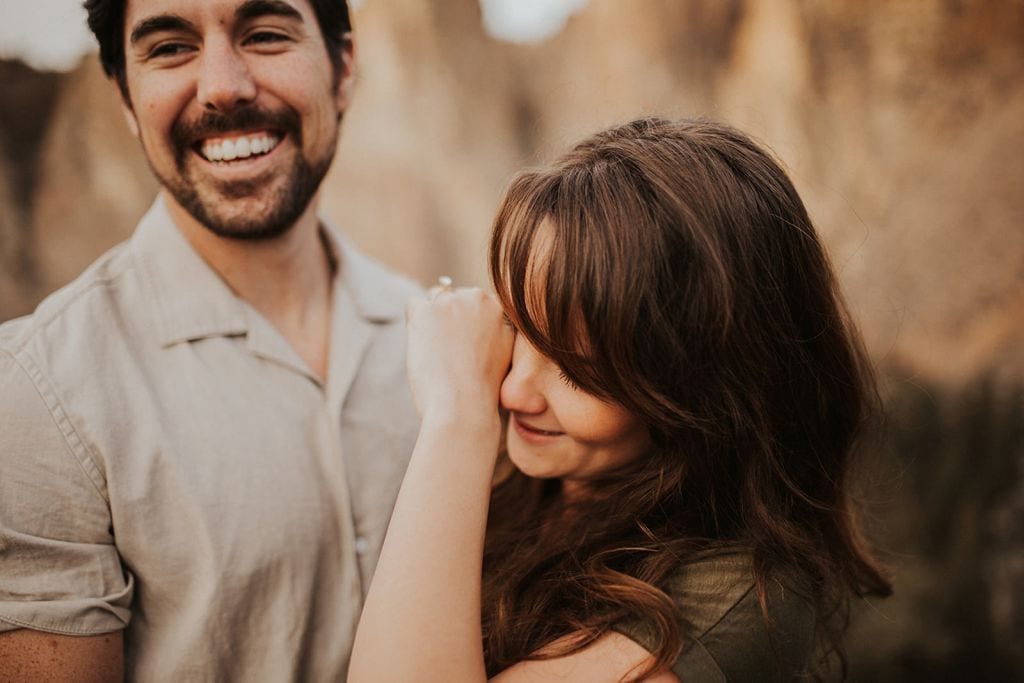 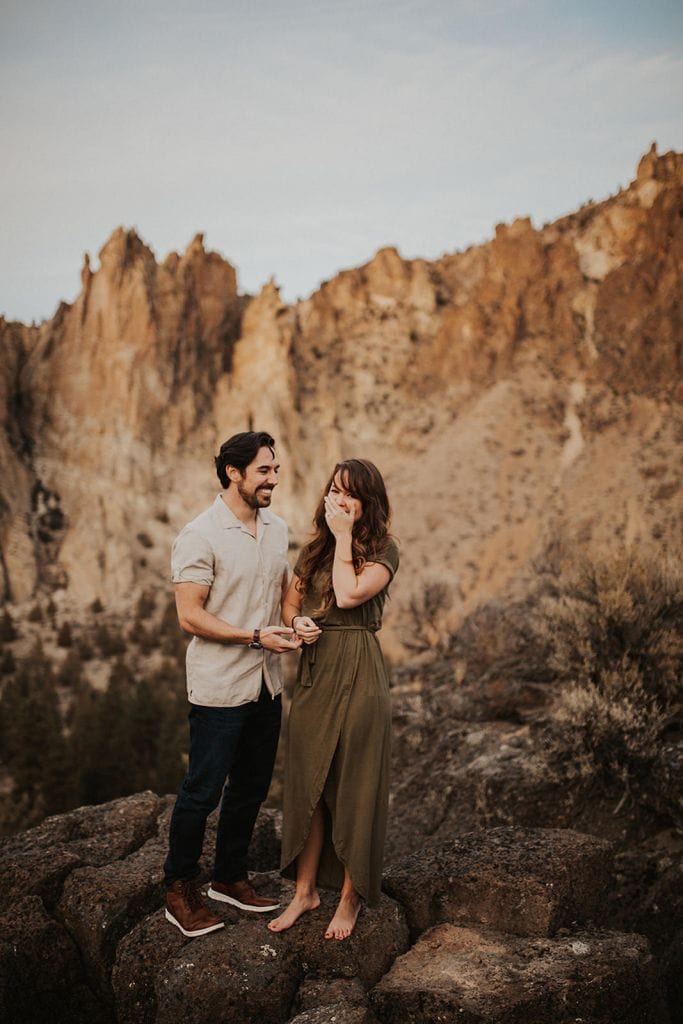 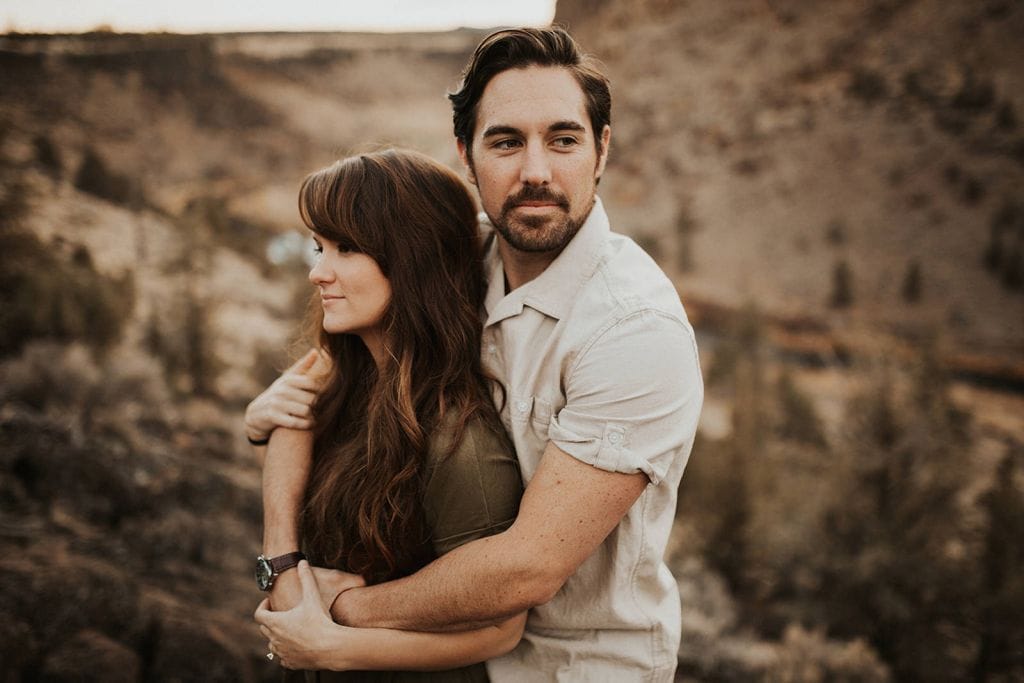 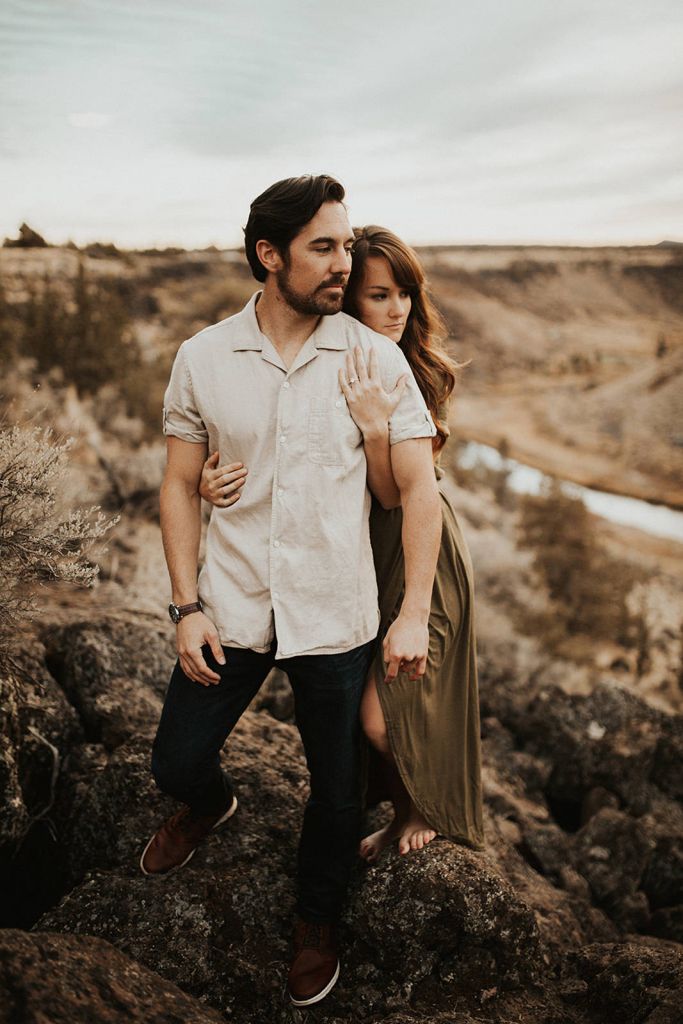 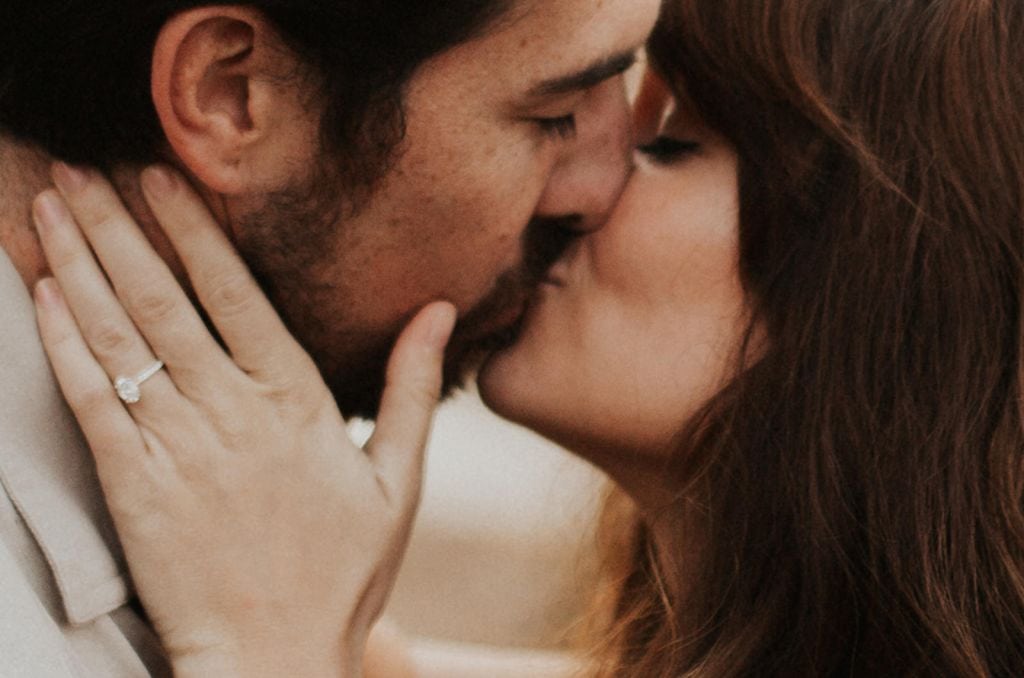 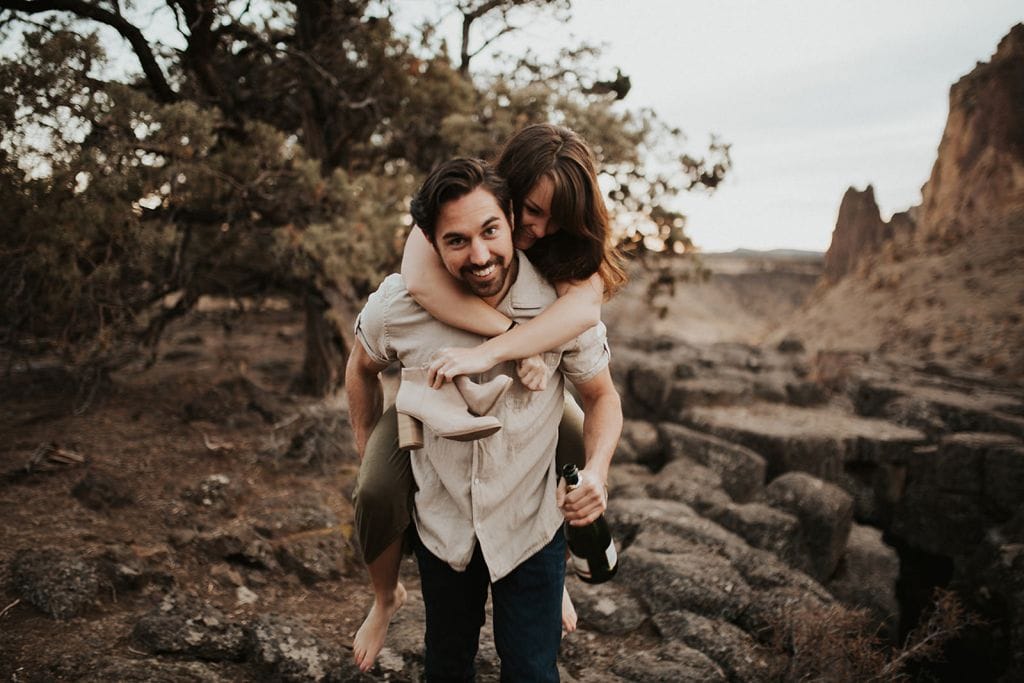 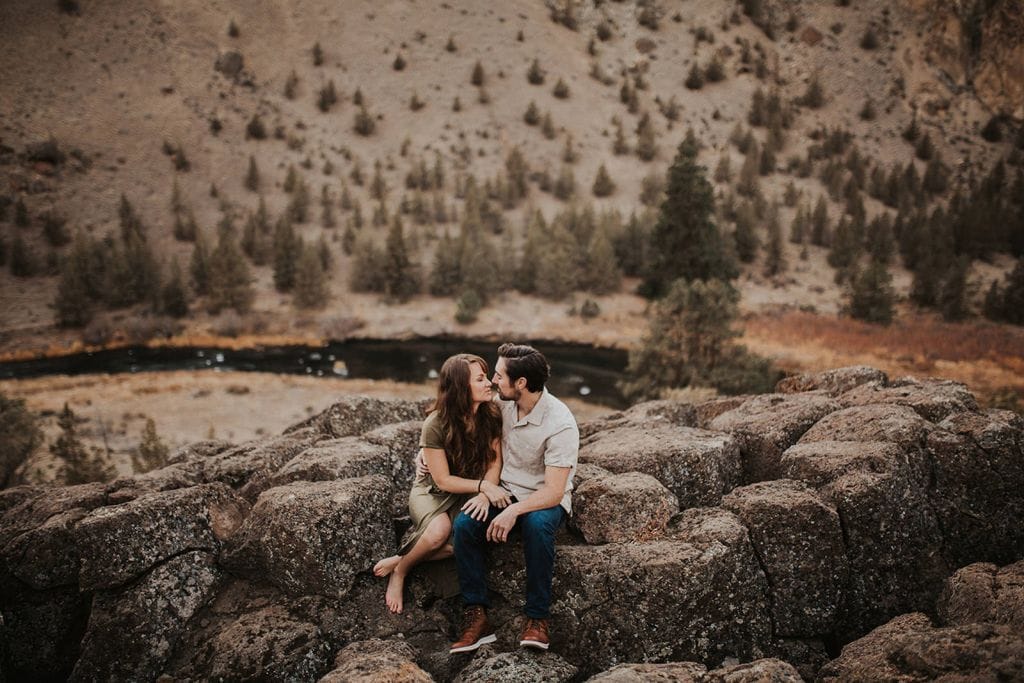 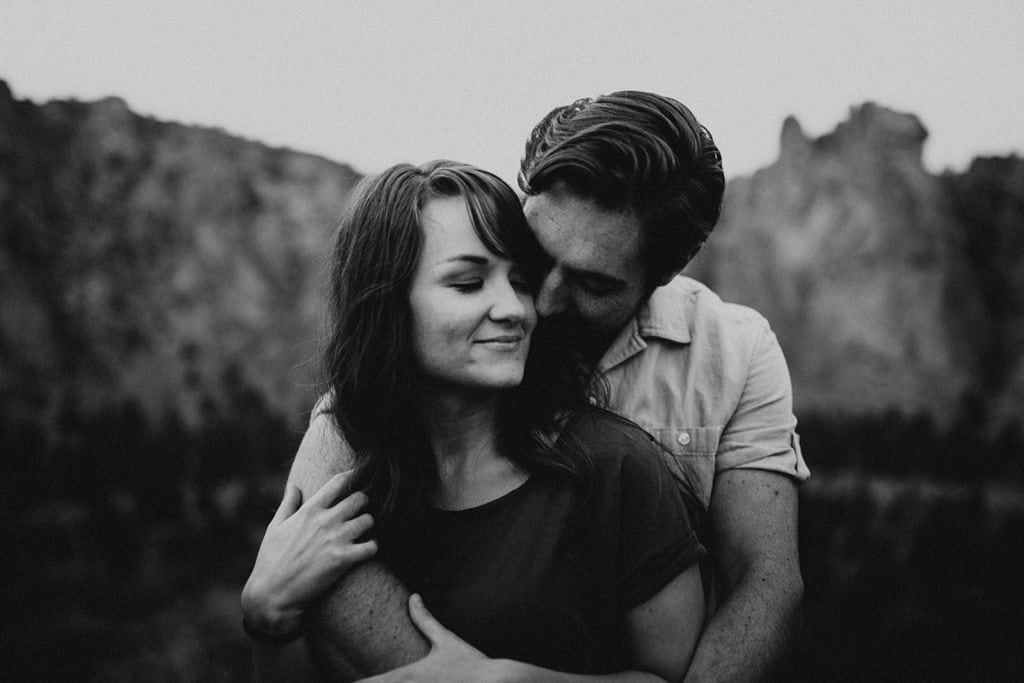 Thank you to Rosemary & Pine Photography for sharing this session, and congratulations to Whitney + Jason!
Looking for the perfect vendors?